It’s not a whodunit, it’s a who-donut.
Banting culture, otherwise known as the HFLC lifestyle (high fat, low carb), spearheaded by Professor Tim Noakes, has exploded in South Africa and is soon to hit the world.

The Real Meal Revolution (Quivertree, 2013), has sold more than 200,000 copies and is still picking up speed. Noakes is constantly in the South African news for his controversial, game-changing theories. His new book on infant nutrition has just launched as an instant bestseller in South Africa, and The Real Meal Revolution has gone global, launching in the UK in August.

In this hilarious novel, Paige Nick prods and pokes at both the fans and the detractors of South Africa’s biggest dieting craze. So whatever side of the debate you fall on, you’ll find something to laugh at.

This laugh-out-loud novel will have you spurting bulletproof coffee out your nose. 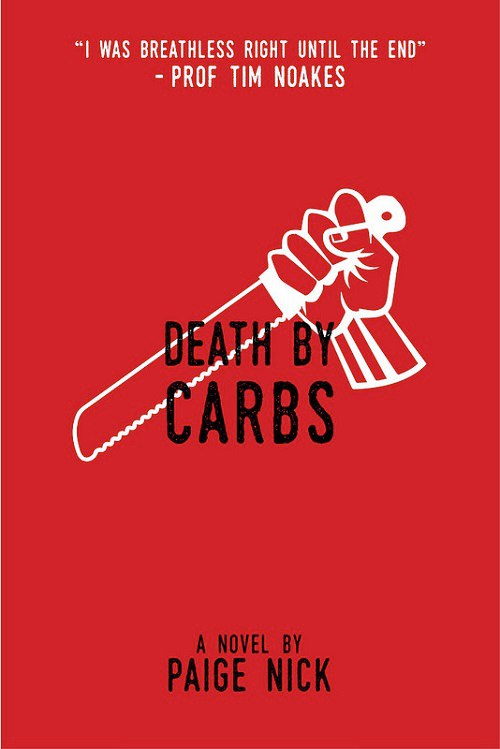 Paige Nick - Death by Carbs.pdf
986.72 KB
Please Share This
Related Posts
Many magazines
on the
→ MAGAZINELIB.COM
Book for today - 2019