John Steinbeck – The Moon Is Down

In this masterful tale set in Norway during World War II, Steinbeck explores the effects of invasion on both the conquered and the conquerors. As he delves into the emotions of the German commander and the Norwegian traitor, and depicts the spirited patriotism of the Norwegian underground, Steinbeck uncovers profound, often unsettling truths about war—and about human nature.

Nobel Prize winner John Steinbeck’s self-described “celebration of the durability of democracy” had an extraordinary impact as Allied propaganda in Nazi-occupied Europe. Despite Axis efforts to suppress it (in Fascist Italy, mere possession of the book was punishable by death), The Moon is Down was secretly translated into French, Norwegian, Danish, Dutch, Swedish, German, Italian and Russian; hundreds of thousands of copies circulated throughout Europe, making it by far the most popular piece of propaganda under the occupation. Few literary works of our time have demonstrated so triumphantly the power of ideas in the face of cold steel and brute force. This edition features an introduction by Donald V. Coers. 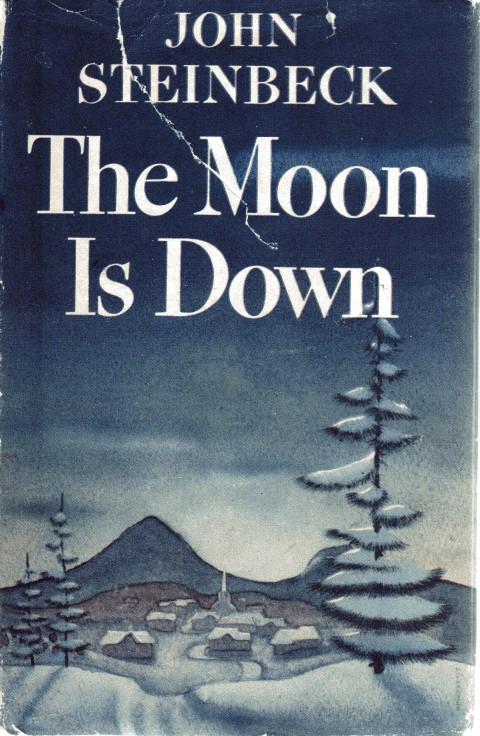 TheMoonIsDown.epub
142.43 KB
Please Share This
Related Posts
Many magazines
on the
→ MAGAZINELIB.COM
Book for today - 2019-2022