Bayou transplant Odessa Dean has a lot to learn about life in Brooklyn. So far she’s scored a rent free apartment in one of the nicest neighborhoods around by cat-sitting, and has a new job working at Untapped Books & Café. Hand-selling books and craft beers is easy for Odessa, but making new friends and learning how to ride the subway? Well, that might take her a little extra time.

But things turn more sour than an IPA when the death of a fellow waitress goes viral, caught on camera in the background of a couple’s flash-mob proposal video. Nothing about Bethany’s death feels right to Odessa–neither her sudden departure mid-shift nor the clues that only Odessa seems to catch. As an up-and-coming YouTube star, Bethany had more than one viewer waiting for her to fall from grace.

Determined to prove there’s a killer on the loose, Odessa takes matters into her own hands. But can she pin down Bethany’s killer before they take Odessa offline for good? 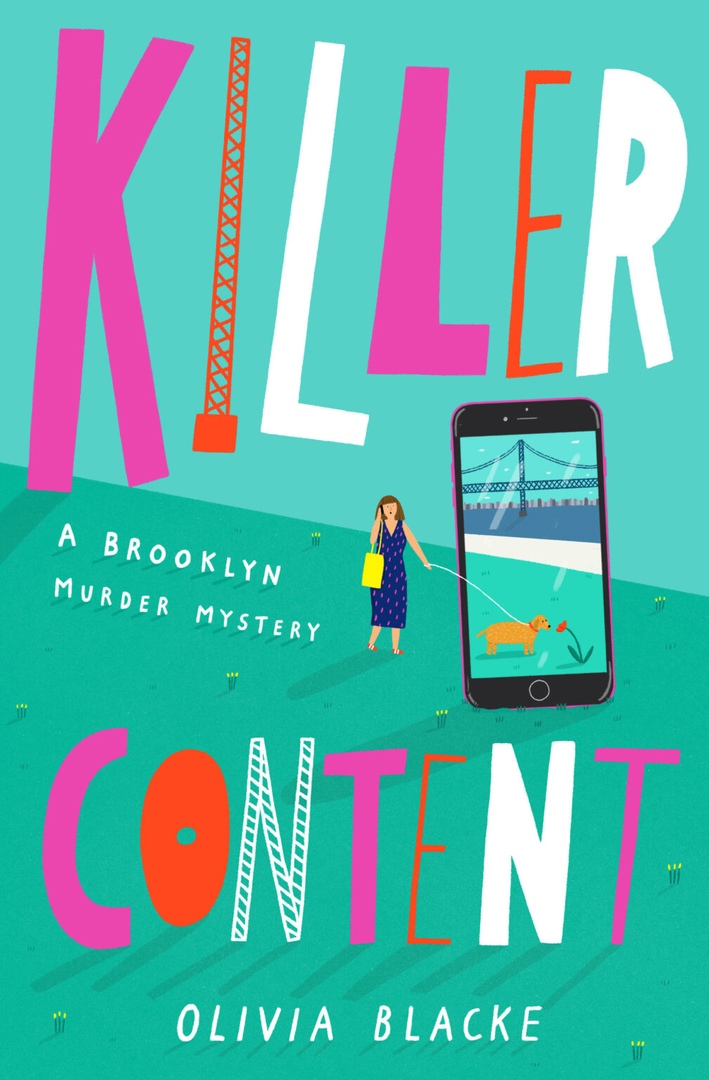 Killer Content.epub
1.67 MB
Please Share This
Related Posts
Many magazines
on the
→ MAGAZINELIB.COM
Book for today - 2019