Norm MacDonald – Based on a True Story

When Norm Macdonald, one of the greatest stand-up comics of all time, was approached to write a celebrity memoir, he flatly refused, calling the genre “one step below instruction manuals.” Norm then promptly took a two-year hiatus from stand-up comedy to live on a farm in northern Canada. When he emerged he had under his arm a manuscript, a genre-smashing book about comedy, tragedy, love, loss, war, and redemption. When asked if this was the celebrity memoir, Norm replied, “Call it anything you damn like.” 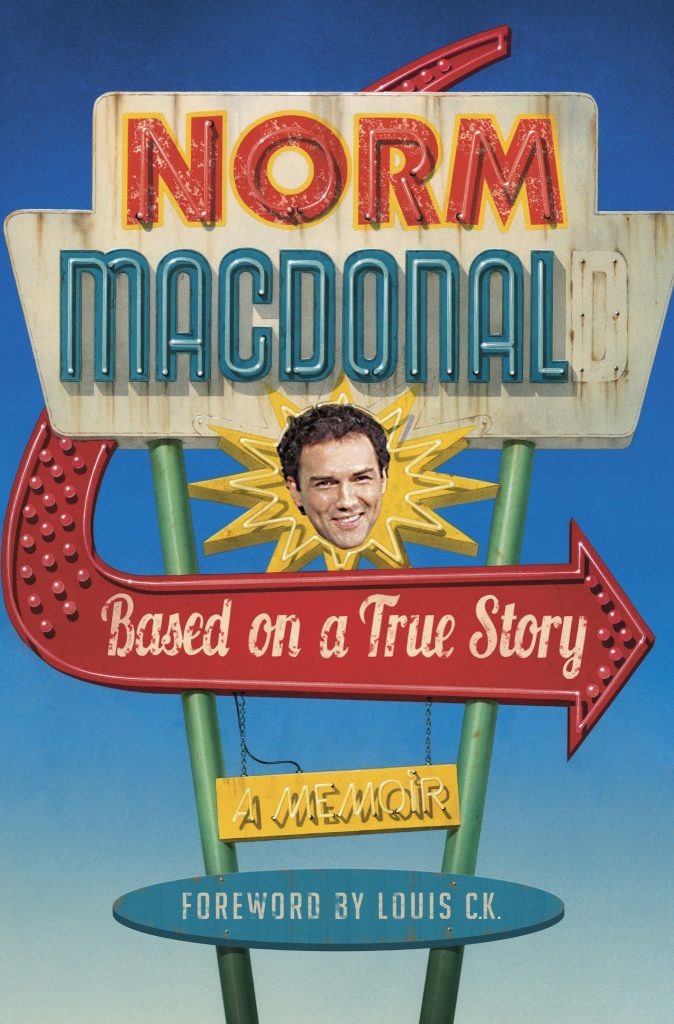 BasedonaTrueStory.epub
5.36 MB
Please Share This
Related Posts
Many magazines
on the
→ MAGAZINELIB.COM
Book for today - 2019-2022