The first storm comes from, of all places, the Minnesota zoo. Two large, and very rare, Amur tigers have vanished from their cage, and authorities are worried sick that they’ve been stolen for their body parts. Traditional Chinese medicine prizes those parts for home remedies, and people will do extreme things to get what they need. Some of them are a great deal more extreme than others—as Virgil is about to find out.

Then there’s the homefront. Virgil’s relationship with his girlfriend Frankie has been getting kind of serious, but when Frankie’s sister Sparkle moves in for the summer, the situation gets a lot more complicated. For one thing, her research into migrant workers is about to bring her up against some very violent people who emphatically do not want to be researched. For another…she thinks Virgil’s kind of cute.

“You mess around with Sparkle,” Frankie told Virgil, “you could get yourself stabbed.”
“She carries a knife?”
“No, but I do.”

Forget a storm—this one’s a tornado. 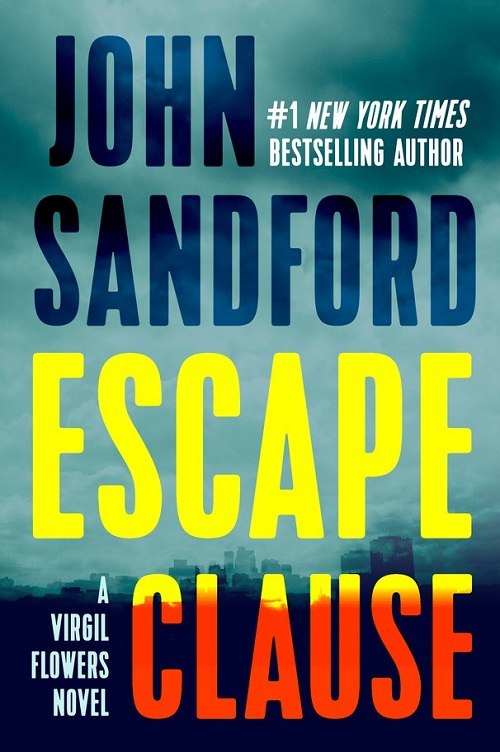