Nikola Tesla (1856–1943) was a prophet of the electronic age. His research laid much of the groundwork for modern electrical and communication systems, and his impressive accomplishments include development of the alternating-current electrical system, radio, the Tesla coil transformer, wireless transmission, and fluorescent lighting. Tesla’s research was so groundbreaking that many of his contemporaries failed to understand it, and other scientists are unjustly credited for his innovations. The visionary scientist speaks for himself in this volume, originally published in 1919 as a six-part series in Electrical Experimenter magazine. Tesla recounts his boyhood in Croatia, his schooling and work in Europe, his collaboration with Thomas Edison, and his subsequent research. Written with wit and élan, this memoir offers fascinating insights into one of the great minds of modern science. 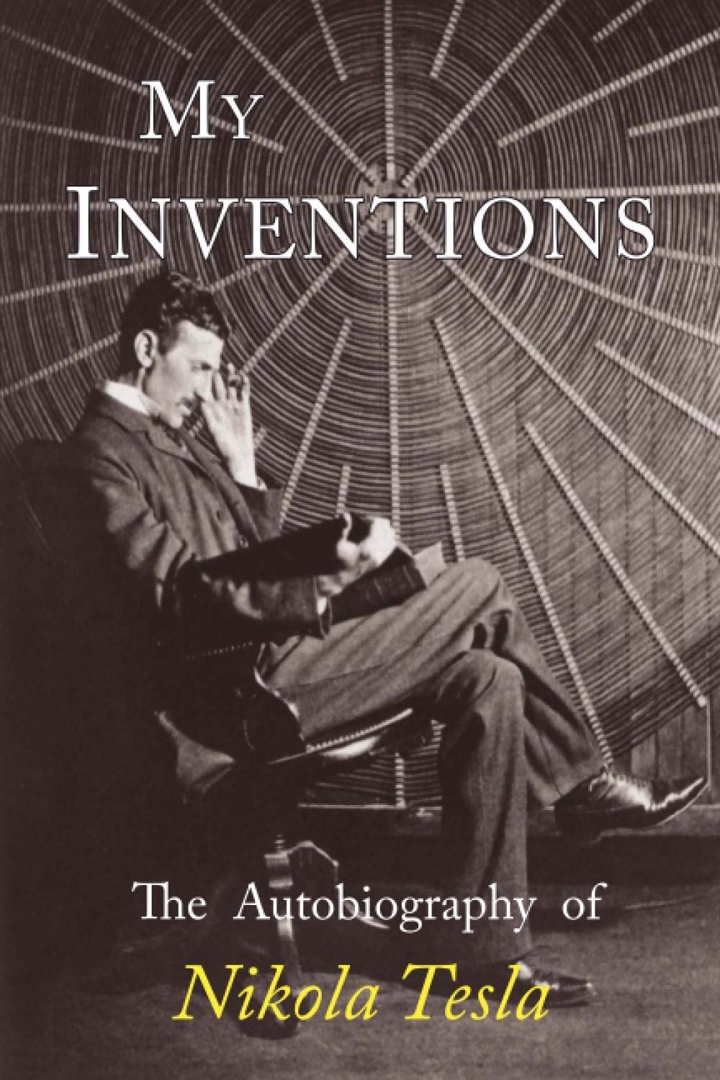 The Autobiography of Nikola Tesla.epub
22.00 MB
Please Share This
Related Posts
Many magazines
on the
→ MAGAZINELIB.COM
Book for today - 2019-2022