Nicholson Baker — U and I: A True Story
Genre:

When Nicholson Baker, one of the most linguistically talented writers in America, set out to write a book about John Updike, the result was no ordinary biography. Instead Baker’s account of his relationship with his hero is a hilarious story of ambition, obsession, talent and neurosis, alternately self-deprecating and self-aggrandizing. More memoir than literary criticism, Baker is excruciatingly honest, and U & I reveals at least as much about Baker himself as it does about his idol. Written twenty years before Updike’s death in 2009, U & I is a very smart and extremely funny exploration of the debts we owe our heroes. 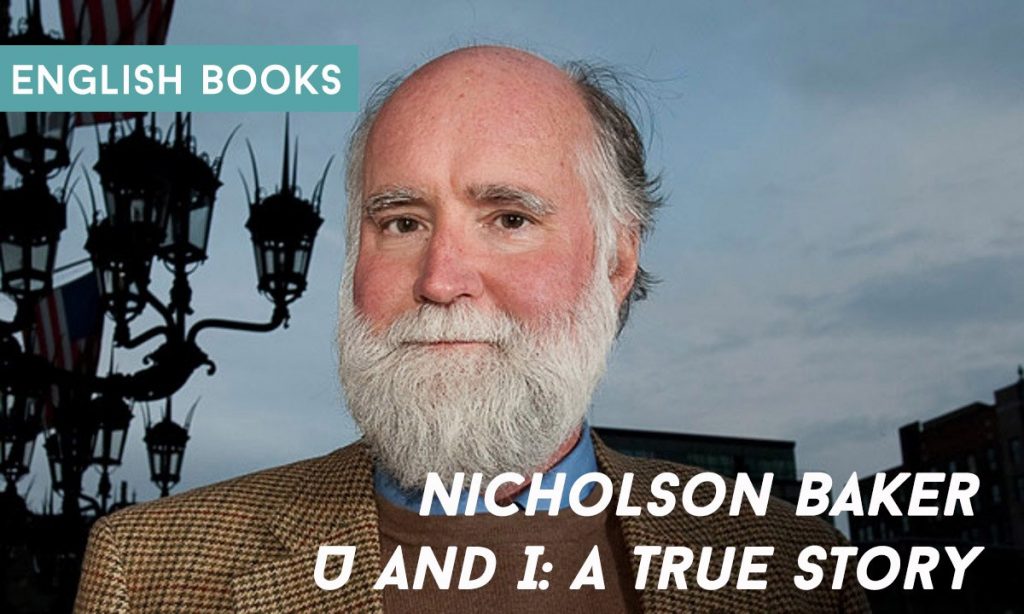