In this fascinating volume, Nicholas O’Shaughnessy elucidates the phenomenon of the Nazi propaganda machine via the perspective of consumer marketing, conceptualising the Reich as a product campaign. Building on his acclaimed Selling Hitler (2016), he uses marketing scholarship to show how propaganda and political marketing existed not merely as an instrument of government in Nazi Germany, but as the very medium of government itself.

Marketing the Third Reich explores the insidious connection between a mass culture and a political movement, and how the cultures of consumption and politics influence and infect each other – consumerised politics and politicised consumption. Ultimately its concern is with the ‘engineering of consent’ – the troubling matter of how public opinion can be manufactured, and governments elected, via sophisticated methodologies of persuasion developed in the consumer economy. Nazism functioned as a brand, packaging almost everything with persuasive purpose.

Revealing obvious parallels between Adolf Hitler’s use of the living theatre of politics, and our present public–political dramaturgy, between Nazi lies and our post-truth, the book raises the chilling question: was Hitler ahead of his time? This radical, original, in-depth study will be an invaluable resource for all scholars of marketing history, political marketing, propaganda and history. 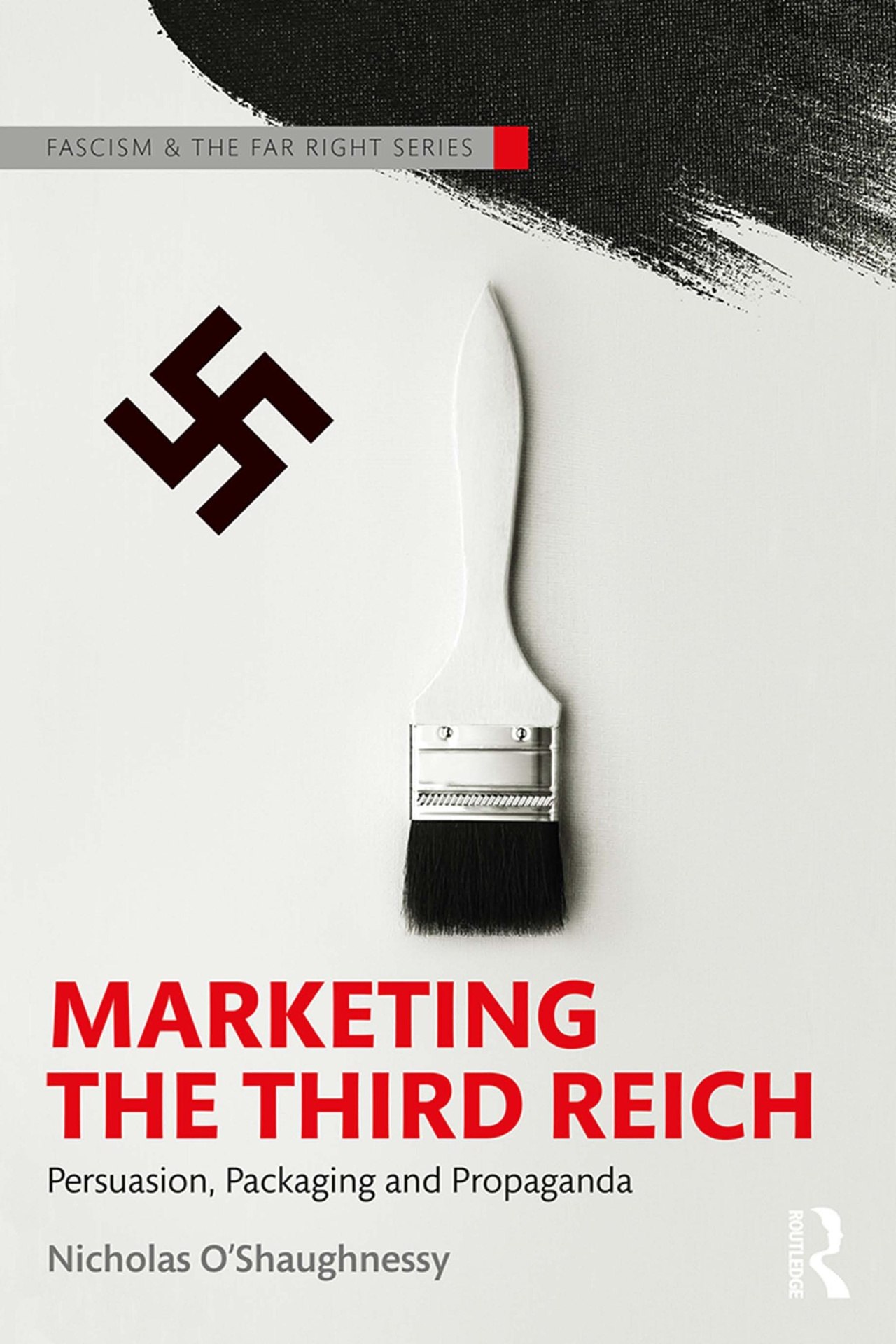 Marketing the Third Reich.pdf
43.21 MB
Please Share This
Related Posts
Many magazines
on the
→ MAGAZINELIB.COM
Book for today - 2019-2022