Neverwhere’s protagonist, Richard Mayhew, learns the hard way that no good deed goes unpunished. He ceases to exist in the ordinary world of London Above, and joins a quest through the dark and dangerous London Below, a shadow city of lost and forgotten people, places, and times. His companions are Door, who is trying to find out who hired the assassins who murdered her family and why; the Marquis of Carabas, a trickster who trades services for very big favors; and Hunter, a mysterious lady who guards bodies and hunts only the biggest game. London Below is a wonderfully realized shadow world, and the story plunges through it like an express passing local stations, with plenty of action and a satisfying conclusion. 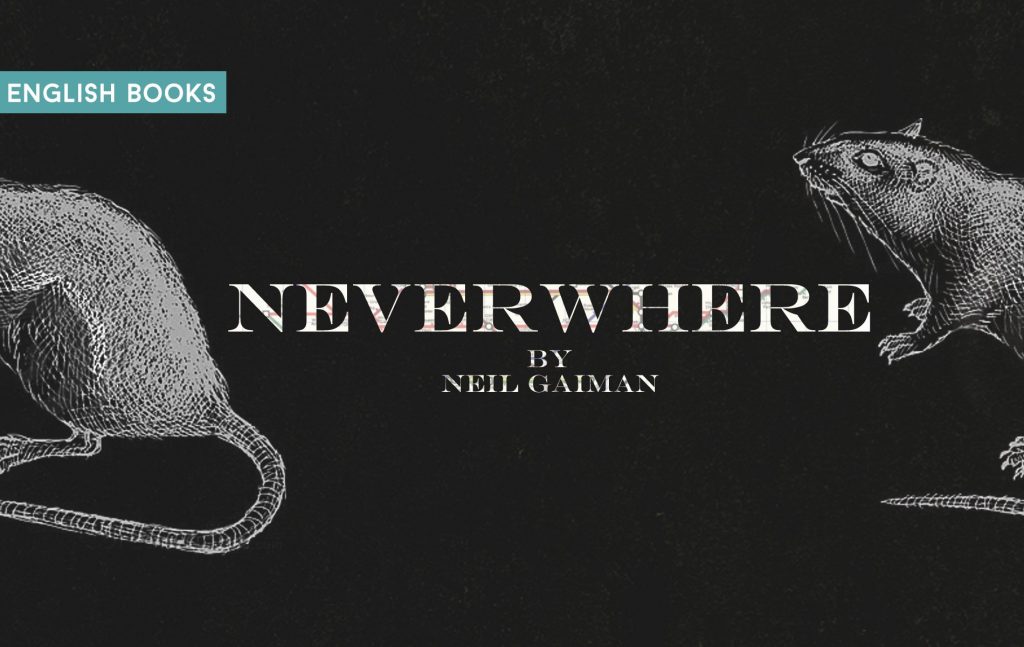