Throughout the world, oppressive regimes are being uprooted and replaced by budding democracies, but one exception remains: The People’s Republic of North Korea. The Kim family has clung to power for three generations by silencing dissidents, ruling with an iron fist, and holding its neighbors hostage with threats of war. Under the leadership of Kim Jong Un, North Korea has come closer than ever to creating a viable nuclear arsenal, but widespread famine and growing resistance are weakening his regime’s stability.

In The Hermit King, Asian geopolitical expert Chung Min Lee tells the story of the rise of the Kim Dynasty and its atrocities, motivations, and diplomatic goals. He also discusses the possible outcomes of its aggressive standoff with the world superpowers.

Kim Jong Un is not a crazed “Rocket Man” or a bumbling despot; he has been groomed since birth to take control of his country and stay in power at all costs. He is now at a fateful crossroads. Will he make good on decades of threats, liberalize North Korea and gain international legitimacy, or watch his regime crumble around him? Lee analyzes the likelihood and consequences of each of these possibilities, cautioning that in the end, a humanitarian crisis in the region is all but unavoidable. The Hermit King is a thoughtful and compelling look at the most complicated diplomatic situation on Earth. 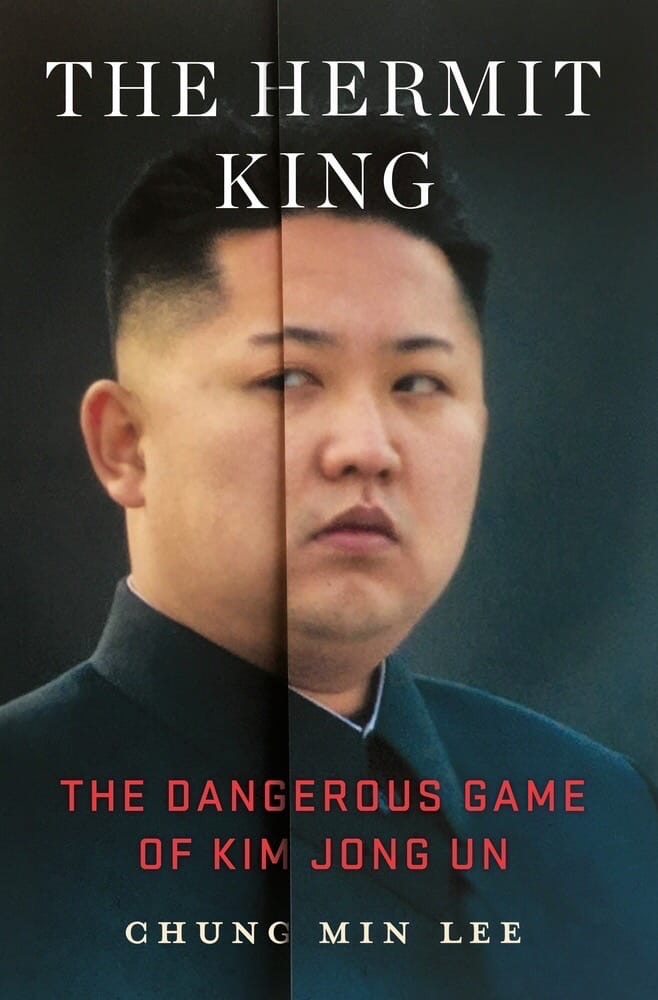 The Hermit King.epub
6.23 MB
Please Share This
Related Posts
Many magazines
on the
→ MAGAZINELIB.COM
Book for today - 2019-2022