On his way back from a meeting one day, investment banker Alex Wold finds himself standing up to his waist in the Thames, trying to guide a lost bottlenose whale back out to the sea. Later, as he’s drying out his suit and shoes, the news comes through that Tony Nolan – his mother’s ex-husband – has died of a sudden heart attack.

Alex wonders if the universe is urging him to resolve a long-running feud with his environmentalist brother Matthew, and with the Wolds and the Nolans all heading back to Warwickshire for Tony’s funeral he now has an opportunity to do just that. But he finds Matthew as angry as ever, unable to relinquish his obsession with Caitlin, Tony’s troubled daughter, whose actions force both families to take an uncomfortable journey into the past.
In Midland, the acclaimed novelist James Flint carries out a devastating exploration of what binds families together, and what tears them apart. 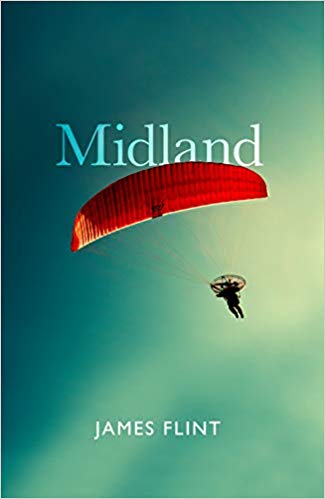