Stephen Hawking is no ordinary scientist. He has broadened our basic understanding of the universe and his theoretical work on black holes and the origins of the cosmos have been groundbreaking, if not downright revolutionary. He has also spent much of his adult life confined to a wheelchair, a victim of ALS. But his physical limitations have done nothing to confine him intellectually.

Hawking would already be remarkable for his cutting-edge work in theoretical physics alone. However, he has also managed to popularize science unlike anyone else. He achieved almost cult-like fame with his A Brief History of Time and has since become a household name by making the complexities of cosmology accessible to millions of people.

In Stephen Hawking, science writers White and Gribbin have painted a compelling portrait of a scientific mind that seemingly knows no bounds. Weaving together clear explanations of Hawking’s science with a detailed, balanced, and sensitive personal history, readers will come to know and appreciate both sides of this incredible man. 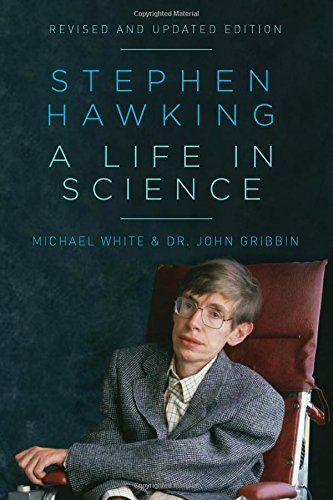