Chris’ life of luxury is gone, devastated by the collapse of the European economy. Gas, water, and electricity are all cut off. Food is running out. Even his wife and daughter have gone. Huddled in the smallest room of their lavish house with his petrified and dirty eight-year-old son, Chris has made the decision to stay put. A small army of psychotic scavengers is outside, hell-bent on making the once-privileged pay. Chris now knows that not leaving when he had the option was the worst decision of his life.

Cowering in his home, he watches as his neighbours are dragged into the street and brutally executed. The scavengers have one more house to go, and then it will be his turn. He has to act fast, or he and his son will meet the same fate.

Driven by the need to survive, Chris has decided to keep secrets his son. Secrets that will make all of the events up until this point seem trivial. Secrets that, one way or another, will come out before the day is done. 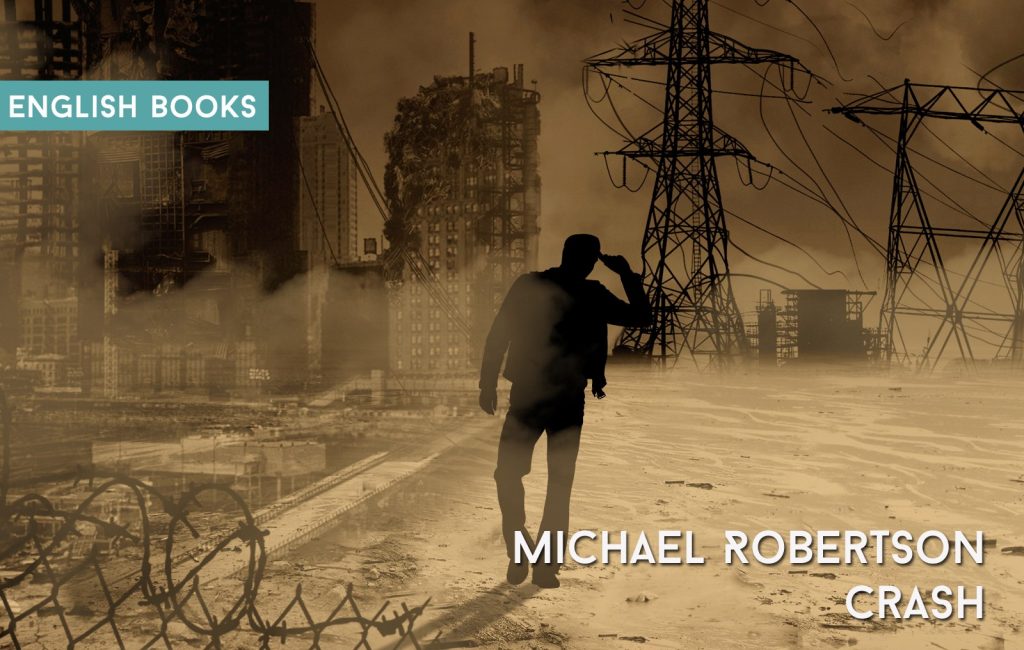