When Fiona Dunn is approached in a bar by a man who claims he’s the devil, she figures it’s just some kind of postmodern-slash-ironic pickup line. But a few drinks in, he offers her a wish in exchange for her immortal soul, and in addition, Fiona must perform a special favor for him whenever the time comes. Fiona finds the entire matter so absurd that she agrees. Bad idea. Not only does Fiona soon discover that she really was talking to the devil incarnate, but she’s now been initiated into a bizarre support group of similar “dead souls”—those who have done the same thing as Fiona on a whim, and who must spend their waking hours in absolute terror of that favor eventually being called in…and what exactly is required from each of them in order to give the devil his due. 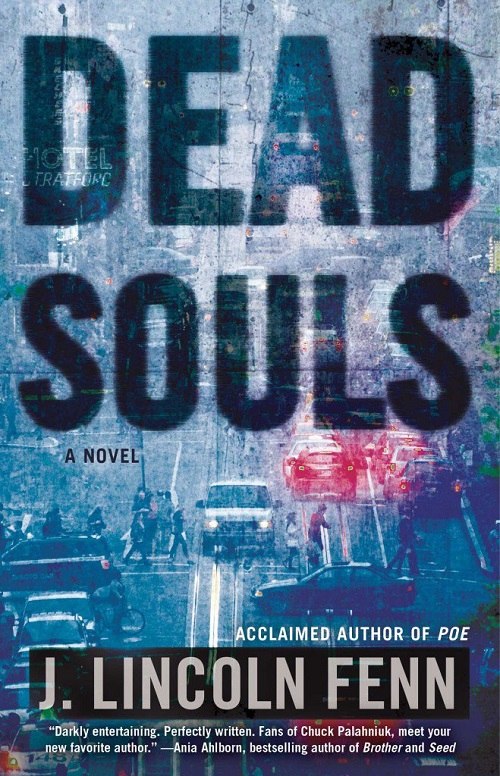