For eleven years the clock has been ticking for Russell Gaines as he sits in Parchman Penitentiary in the Mississippi Delta. His sentence is now up, and he believes his debt has been paid. But when he returns home, he soon discovers that revenge lives and breathes all around him.

On the same day that Russell is released from prison, a woman named Maben and her young daughter trudge along the side of the interstate under the punishing summer sun. Desperate and exhausted, the pair spend their last dollar on a room for the night, a night that ends with Maben running through the darkness holding a pistol, and a dead deputy sprawled in the middle o the road in the glow of his own headlights.

With the dawn, destinies collide, and Russell is forced to decide whose life he will save–his own or those of the woman and child.

Delivered in powerful and lyrical prose, Desperation Road is a story of troubled souls twisted with regret and bound by secrets that stretch over the years and across the land. 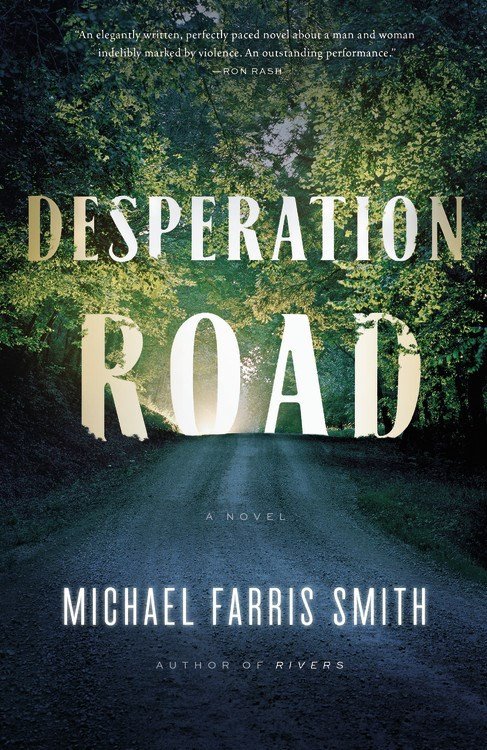