In this sweeping, unabashed history of oil, Matthieu Auzanneau takes a fresh, thought-provoking look at the way oil interests have commandeered politics and economies, changed cultures, disrupted power balances across the globe, and spawned wars. He upends commonly held assumptions about key political and financial events of the past 150 years, and he sheds light on what our oil-constrained and eventually post-oil future might look like.

Oil, Power, and War follows the oil industry from its heyday when the first oil wells were drilled to the quest for new sources as old ones dried up. It traces the rise of the Seven Sisters and other oil cartels and exposes oil’s key role in the crises that have shaped our times: two world wars, the Cold War, the Great Depression, Bretton Woods, the 2008 financial crash, oil shocks, wars in the Middle East, the race for Africa’s oil riches, and more. And it defines the oil-born trends shaping our current moment, such as the jockeying for access to Russia’s vast oil resources, the search for extreme substitutes for declining conventional oil, the rise of terrorism, and the changing nature of economic growth.

We meet a long line of characters from John D. Rockefeller to Dick Cheney and Rex Tillerson, and hear lesser-known stories like how New York City taxes were once funneled directly to banks run by oil barons. We see how oil and power, once they became inextricably linked, drove actions of major figures like Churchill, Roosevelt, Stalin, Hitler, Kissinger, and the Bushes. We also learn the fascinating backstory sparked by lesser-known but key personalities such as Calouste Gulbenkian, Abdullah al-Tariki, and Marion King Hubbert, the once-silenced oil industry expert who warned his colleagues that oil production was facing its peak.

Oil, Power, and War is a story of the dreams and hubris that spawned an era of economic chaos, climate change, war, and terrorism―as well as an eloquent framing from which to consider our options as our primary source of power, in many ways irreplacable, grows ever more constrained. 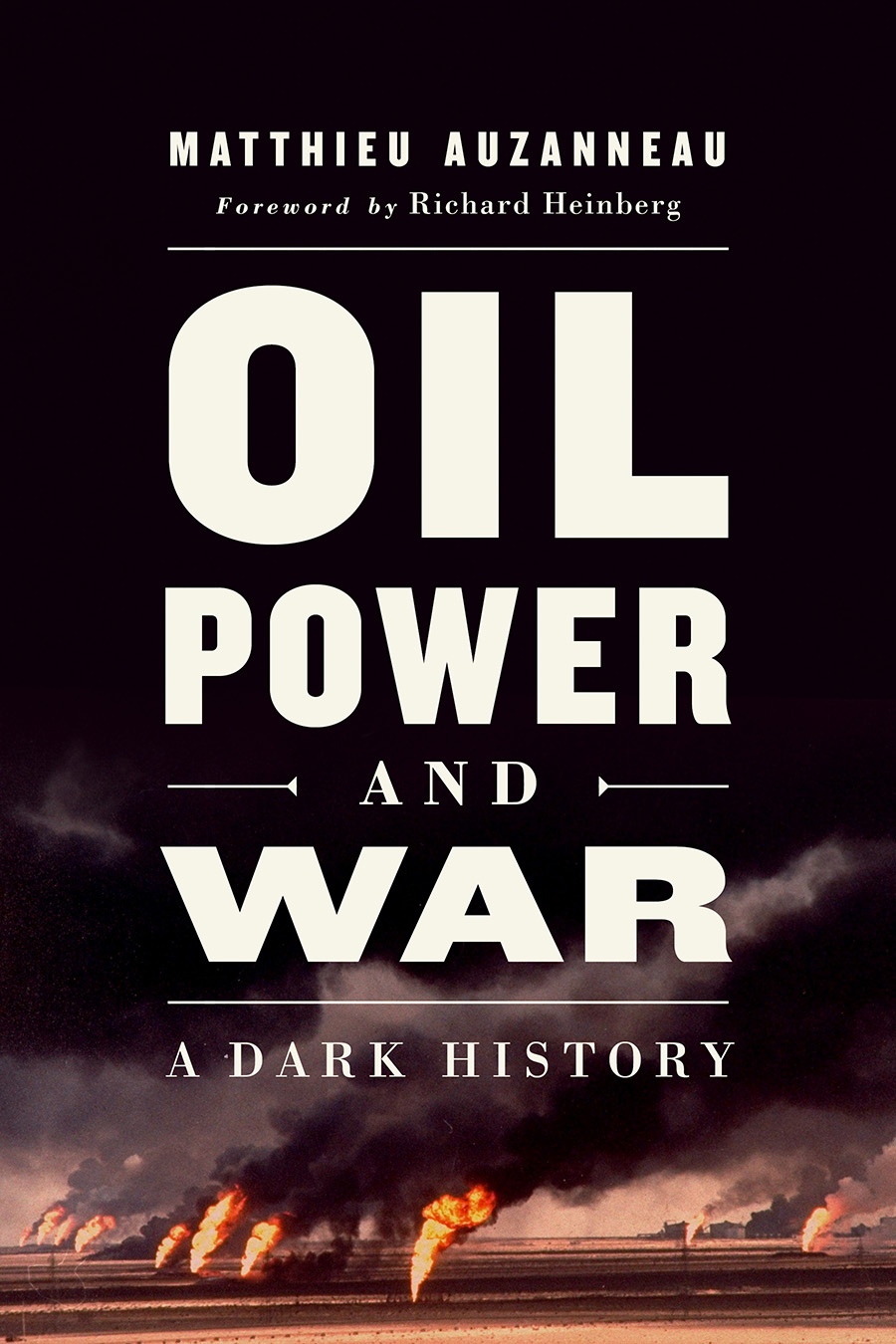 Oil, Power, and War.epub
27.22 MB
Please Share This
Related Posts
Many magazines
on the
→ MAGAZINELIB.COM
Book for today - 2019