Description: Mike Ford is a former con artist who’s been plucked from his Harvard Law School classroom to be an associate at The Davies Group, Washington’s most high-powered and well-respected strategic consulting firm. Their specialty: pulling strings and peddling influence for the five hundred most powerful people inside the Beltway, the men and women who really run Washington — and by extension the country, and the world.

The namesake of the firm, Henry Davies, knows everyone who matters; more importantly, he knows their secrets. Davies’ experience goes back 40 years — he worked for Lyndon Johnson, jumped shipped to Nixon, then put out his own shingle as the Hill’s most cut-throat and expensive fixer. Now he’s looking for a protégé to tackle his most high-stakes deal yet, and Mike fits the bill.

Quickly pulled into a seductive, dangerous web of power and corruption, Mike struggles to find his way out. But how do you save your soul when you’ve made a deal with the devil? 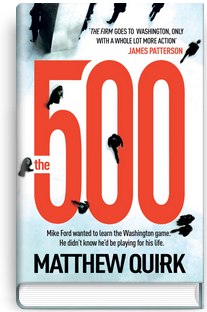 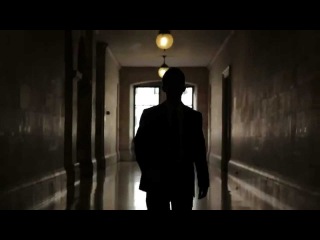 A gripping thriller debut, set deep in the heart of the world’s most powerful political arena A year ago, fresh out of Harvard Law School, Mike Ford landed his dream job at the Davies Group, Washington’s most powerful consulting firm. Now, he’s staring down the barrel of a gun, pursued by two of the world’s most dangerous men. To get out, he’ll have to do all the things he thought he’d never do again: lie, cheat, steal-and this time, maybe even kill.