To maximize their chance at immunity, Jessica and Mitch try something radical. Their friends’ divorces mostly had to do with sex—having it, not having it, wanting to have it with other people—so they decide to relax a few things. Terms are discussed, conditions are made, and together the Butlers embark on the great experiment of taking their otherwise happy, functional marriage and breaking some very serious rules.

Jessica and Mitch are convinced they’ve hit upon the next evolution of marriage. But as lines are crossed and hot bartenders pursued, they each start to wonder if they’ve made a huge mistake. What follows is sexy, fun, painful, messy, and completely surprising to them both. Because sometimes doing something bad is the only way to get to the heart of what’s really good. 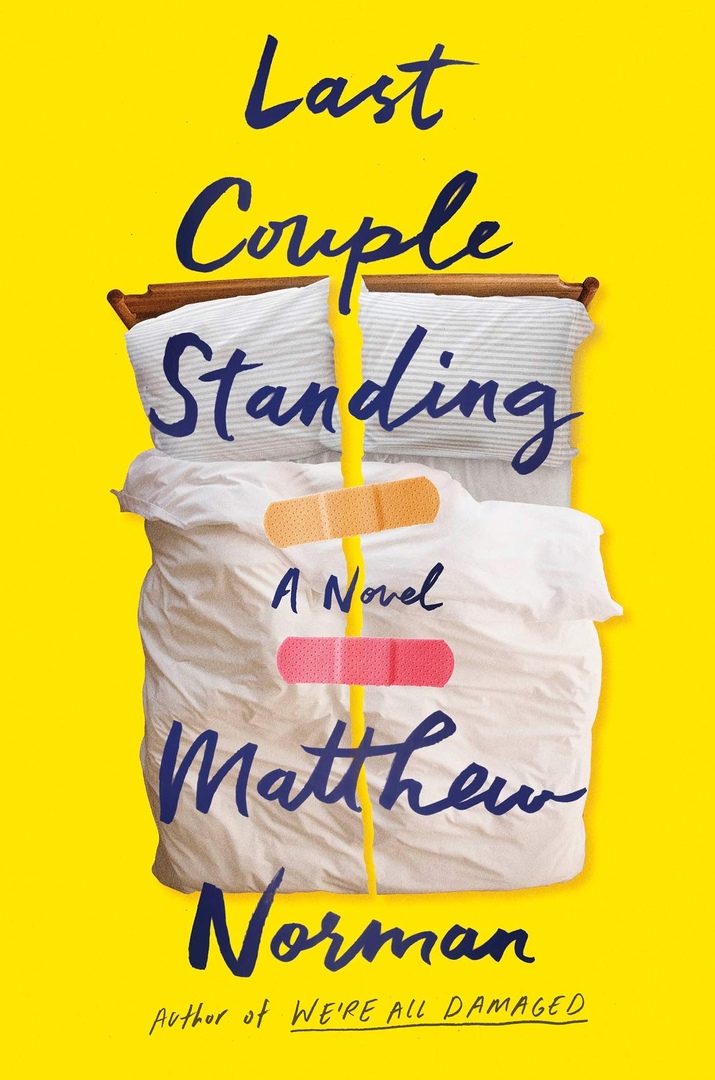