The Lost Garden is an eloquent portrait of the losses incurred as we struggle to hold on to our passions. The novel begins with the family of Zhu Yinghong, whose father, Zhu Zuyan, was imprisoned in the early days of Chiang Kai-shek’s rule. Zhu Zuyan spends his days luxuriating in his Lotus Garden, which he builds according to his own desires. Forever under suspicion, he indulges as much as he can in circumscribed pleasures, though they drain the family fortune. Eventually the entire household is sold, including the Lotus Garden. The novel then swings to modern-day Taipei, where Zhu Yinghong falls for Lin Xigeng, a real estate tycoon and playboy. Their cat-and-mouse courtship builds against the extravagant banquets and decadent entertainments of Taipei’s wealthy businessmen. Though the two ultimately marry, their high-styled romance dulls over time, leading to a dangerous, desperate quest to reclaim the enchantment of the Lotus Garden. 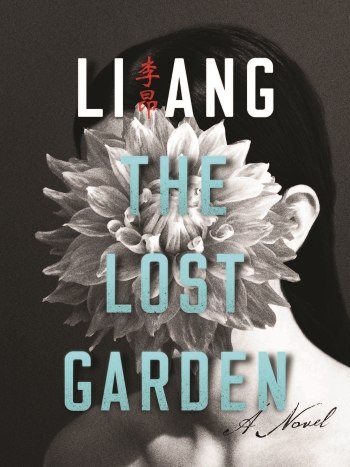