When he was nine, he watched as his mother and brother were killed before him. At thirteen, he led a band of bloodthirsty thugs. By fifteen, he intends to be king…

It’s time for Prince Honorous Jorg Ancrath to return to the castle he turned his back on, to take what’s rightfully his. Since the day he hung pinned on the thorns of a briar patch and watched Count Renar’s men slaughter his mother and young brother, Jorg has been driven to vent his rage. Life and death are no more than a game to him—and he has nothing left to lose. But treachery awaits him in his father’s castle. Treachery and dark magic. No matter how fierce his will, can one young man conquer enemies with power beyond his imagining? 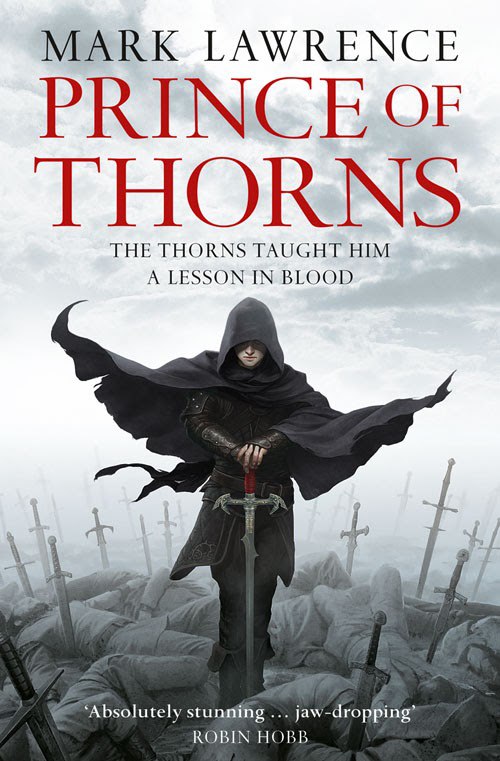