Ricardo de Avila would have followed Coronado to the ends of the earth. Instead Ricardo met with the end of his mortal life―and a new one, as the renegade vampire, Rick.
For over five hundred years, Rick has infuriated the demon world. He has ferociously protected his found-family from marauding vampires, joined forces with a legendary gunslinger, appointed himself the Master of Denver, and called upon a church buried under the Vatican. Of late, Rick has even made a famous friend: everyone’s favorite werewolf talk-show host, Kitty Norville. 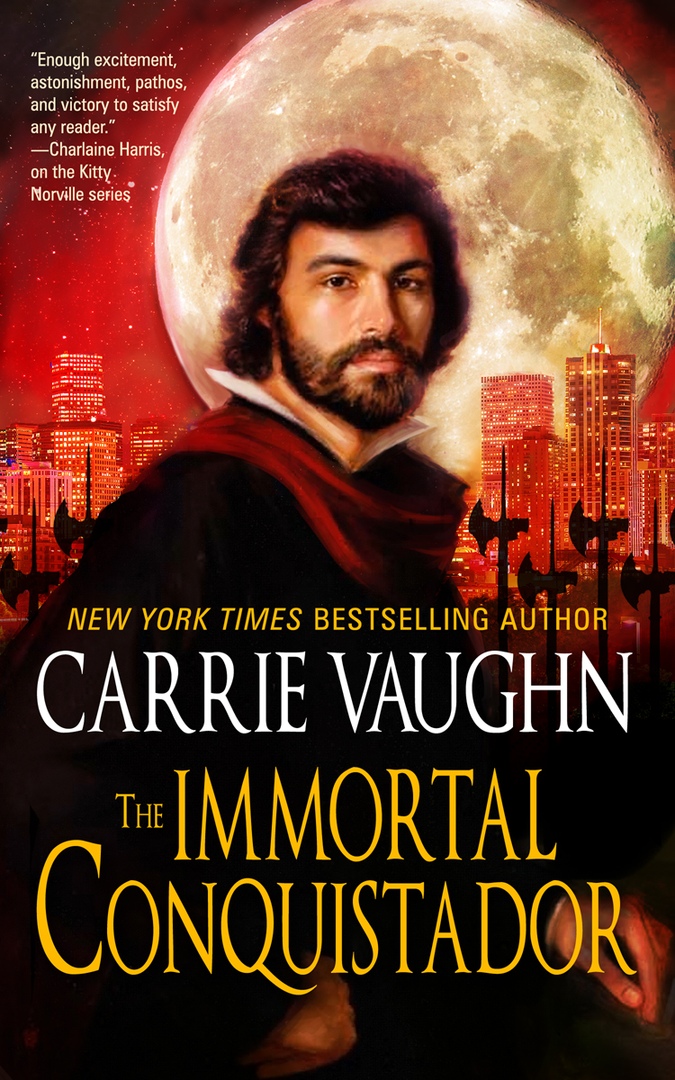 The Immortal Conquistador.epub
1.21 MB
Please Share This
Related Posts
Many magazines
on the
→ MAGAZINELIB.COM
Book for today - 2019