The poems of the Epic Cycle are assumed to be the reworking of myths and narratives which had their roots in an oral tradition predating that of many of the myths and narratives which took their present form in the Iliad and the Odyssey. The remains of these texts allow us to investigate diachronic aspects of epic diction as well as the extent of variation within it on the part of individual authors – two of the most important questions in modern research on archaic epic. They also help to illuminate the early history of Greek mythology. Access to the poems, however, has been thwarted by their current fragmentary state. This volume provides the scholarly community and graduate students with a thorough critical foundation for reading and interpreting them. 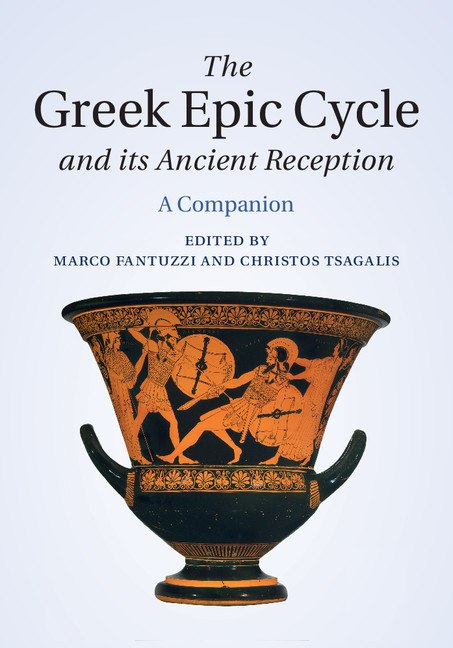 The Greek Epic Cycle and its Ancient Reception. A Companion.pdf
21.21 MB
Please Share This
Related Posts
Many magazines
on the
→ MAGAZINELIB.COM
Book for today - 2019