Martin Eden is a 1909 novel by American author Jack London about a young proletarian autodidact struggling to become a writer. It was first serialized in the Pacific Monthly magazine from September 1908 to September 1909 and published in book form by Macmillan in September 1909.

Eden represents writers’ frustration with publishers by speculating that when he mails off a manuscript, a “cunning arrangement of cogs” immediately puts it in a new envelope and returns it automatically with a rejection slip.[citation needed] The central theme of Eden’s developing artistic sensibilities places the novel in the tradition of the Künstlerroman, in which is narrated the formation and development of an artist.

Eden differs from London in that Eden rejects socialism, attacking it as “slave morality”, and relies on a Nietzschean individualism. In a note to Upton Sinclair, London wrote, “One of my motifs, in this book, was an attack on individualism (in the person of the hero). I must have bungled, for not a single reviewer has discovered it.” 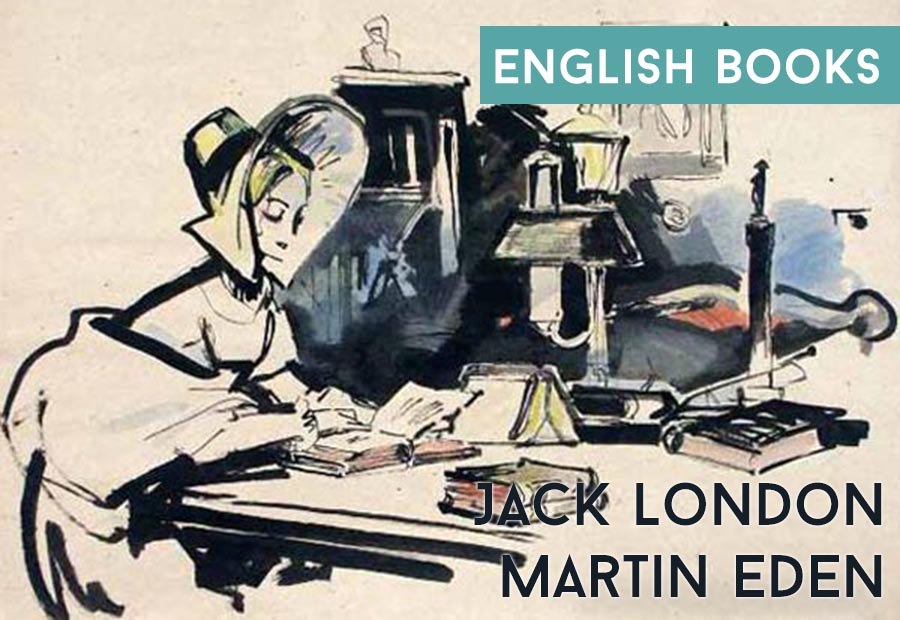 Martin Eden.txt
775.57 KB
Please Share This
Related Posts
Many magazines
on the
→ MAGAZINELIB.COM
Book for today - 2019