Although famous for his purported last words—“I only regret that I have but one life to lose for my country”—few people know the real Nathan Hale.

M. William Phelps brings into focus the life of this famed patriot and first spy of the American Revolution, charting Hale’s rural childhood, his education at Yale, and his work as a schoolteacher. Like many young Americans, he was soon drawn into the colonies’ war for independence and became a captain in Washington’s army. When the general was in need of a spy, Hale willingly rose to the challenge, gathering intelligence behind British lines on Long Island, and in the end bravely sacrificing his life for the sake of American liberty.

Using Hale’s own journals and letters as well as testimonies from his friends and contemporaries, Phelps depicts the Revolution as it was seen from the ground. From the confrontation in Boston to the battle for New York City, readers experience what life was like for an ordinary soldier in the struggling Continental Army.

In this impressive, well-researched biography, Phelps separates historical fact from long-standing myth to reveal the truth about Nathan Hale, a young man who deserves to be remembered as an original American patriot. 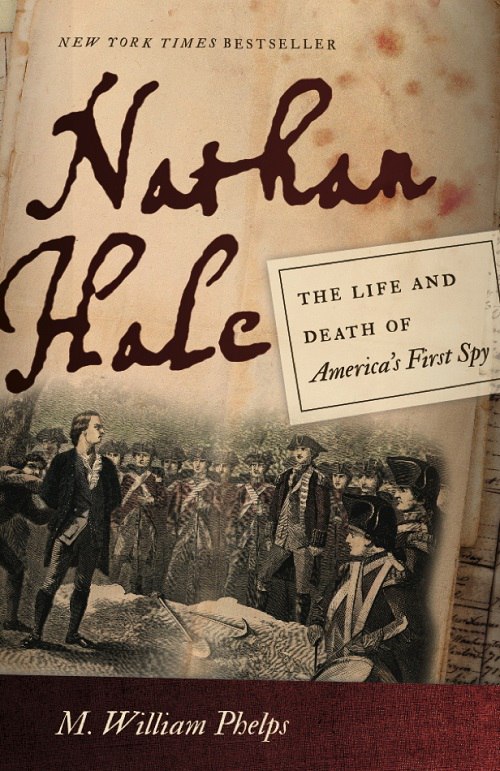