For too long, liberals have suggested that only cruel, racist, or nativist bigots would want to restrict immigration. Anyone motivated by compassion and egalitarianism would choose open, or nearly-open, borders—or so the argument goes. Now, Reihan Salam, the son of Bangladeshi immigrants, turns this argument on its head.

In this deeply researched but also deeply personal book, Salam shows why uncontrolled immigration is bad for everyone, including people like his family. Our current system has intensified the isolation of our native poor, and risks ghettoizing the children of poor immigrants. It ignores the challenges posed by the declining demand for less-skilled labor, even as it exacerbates ethnic inequality and deepens our political divides.

If we continue on our current course, in which immigration policy serves wealthy insiders who profit from cheap labor, and cosmopolitan extremists attack the legitimacy of borders, the rise of a new ethnic underclass is inevitable. Even more so than now, class politics will be ethnic politics, and national unity will be impossible.

Salam offers a solution, if we have the courage to break with the past and craft an immigration policy that serves our long-term national interests. Rejecting both militant multiculturalism and white identity politics, he argues that limiting total immigration and favoring skilled immigrants will combat rising inequality, balance diversity with assimilation, and foster a new nationalism that puts the interests of all Americans—native-born and foreign-born—first. 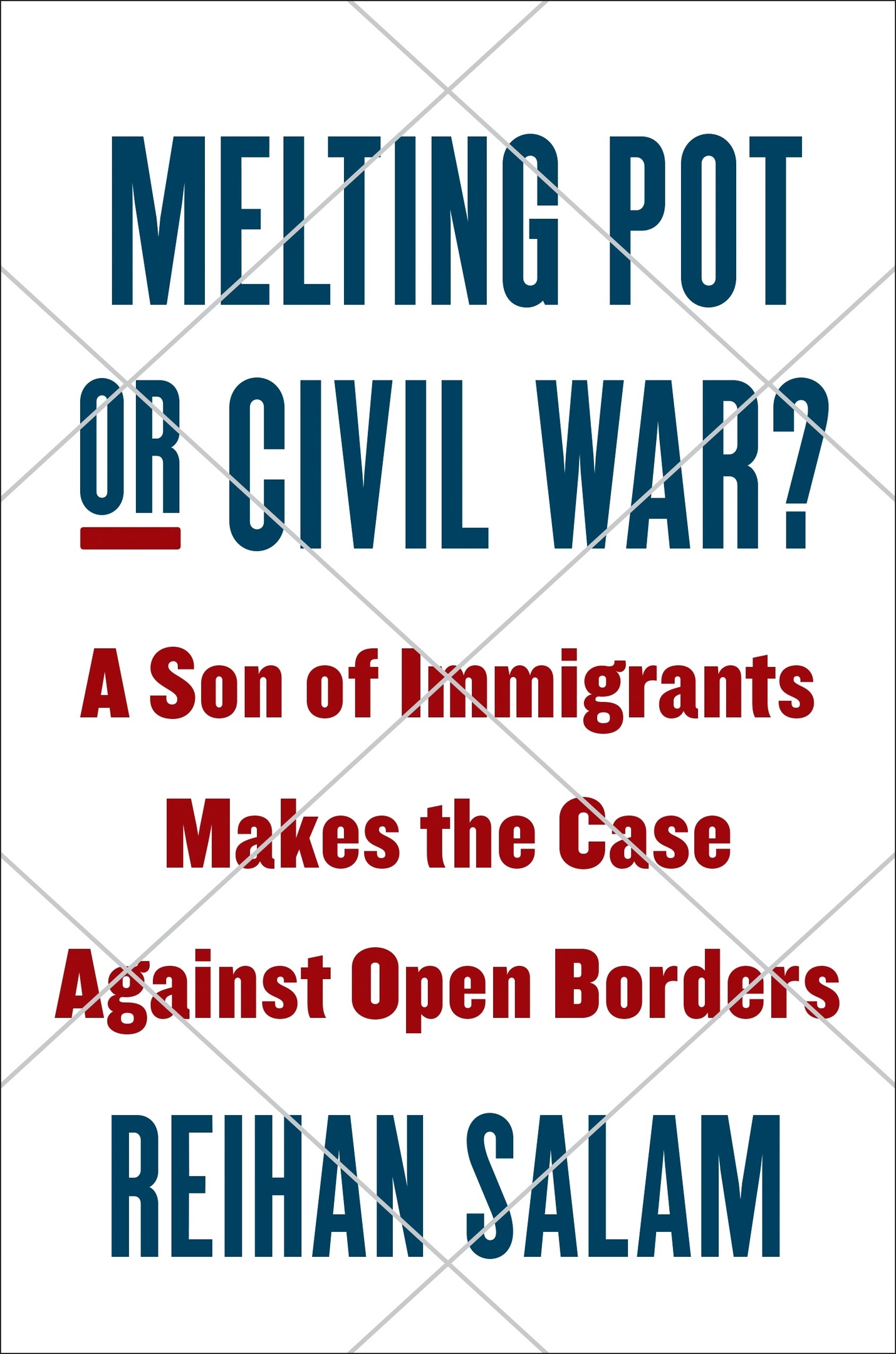 Melting Pot or Civil War.epub
785.26 KB
Please Share This
Related Posts
Many magazines
on the
→ MAGAZINELIB.COM
Book for today - 2019