When young Alec of Kerry is taken prisoner for a crime he didn’t commit, he is certain that his life is at an end. But one thing he never expected was his cellmate. Spy, rogue, thief, and noble, Seregil of Rhiminee is many things–none of them predictable. And when he offers to take on Alec as his apprentice, things may never be the same for either of them. Soon Alec is traveling roads he never knew existed, toward a war he never suspected was brewing. Before long he and Seregil are embroiled in a sinister plot that runs deeper than either can imagine, and that may cost them far more than their lives if they fail. But fortune is as unpredictable as Alec’s new mentor, and this time there just might be…Luck in the Shadows. 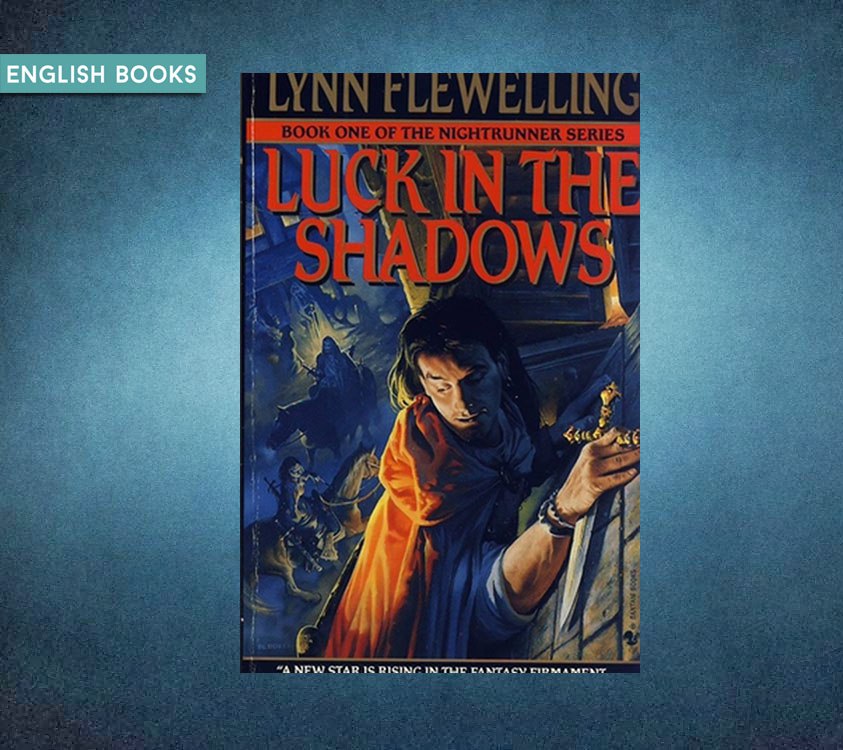 Luck in the Shadows.txt
932.43 KB
Please Share This
Related Posts
Many magazines
on the
→ MAGAZINELIB.COM
Book for today - 2019