On a sprawling estate on the coast of Rhode Island, at the nation’s oldest and most prestigious think tank, an unfathomable tragedy takes place. No one knows what to make of the disturbing evidence left behind. Then reports begin to surface of increasingly bizarre behavior among the organization’s distinguished scientists.

Called upon to investigate these strange happenings, history professor and analyst of inexplicable phenomena Jeremy Logan comes across an ingeniously concealed room in a long-dormant wing of the mansion. What he discovers within may provide answers—and, in the process, unleash a new wave of catastrophe. 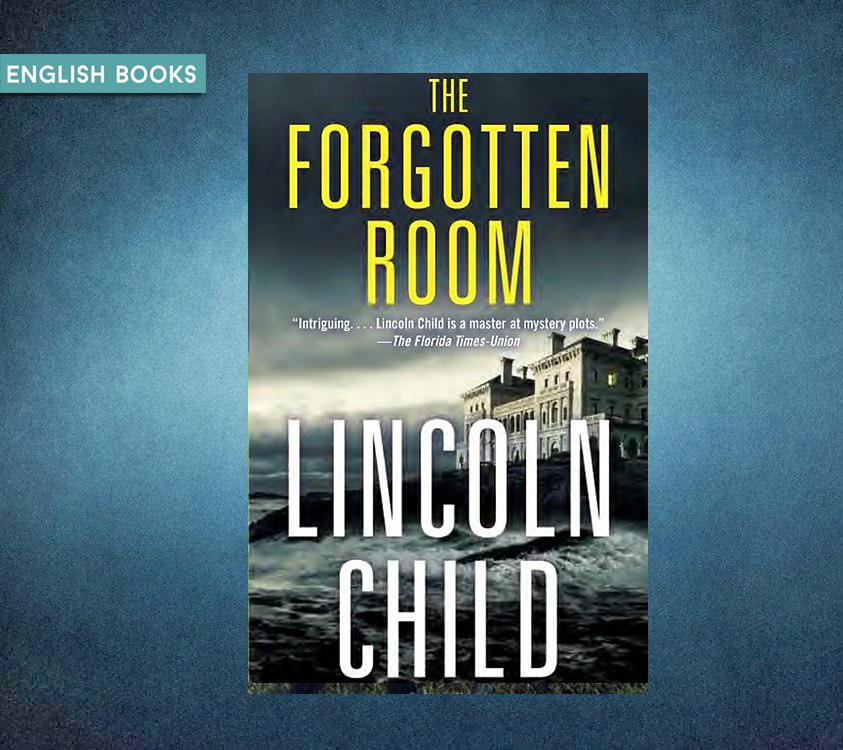 The Forgotten Room.mobi
1.30 MB
Please Share This
Related Posts
Many magazines
on the
→ MAGAZINELIB.COM
Book for today - 2019-2022