The Oxford Handbook of Ancient Anatolia is a unique blend of comprehensive overviews on archaeological, philological, linguistic, and historical issues at the forefront of Anatolian scholarship in the 21st century. Anatolia is home to early complex societies and great empires and was the destination of many migrants, visitors, and invaders. The offerings in this volume bring this reality to life as the chapters unfold nearly ten thousand years (ca. 10,000-323 BCE) of peoples, languages, and diverse cultures who lived in or traversed Anatolia over these millennia. The contributors combine descriptions of current scholarship on important discussion and debates in Anatolian studies with new and cutting edge research for future directions of study. The 54 chapters are presented in five separate sections that range in topic from chronological and geographical overviews to anthropologically-based issues of culture contact and imperial structures and from historical settings of entire millennia to crucial data from key sites across the region. The contributers to the volume represent the best scholars in the field from North America, Europe, Turkey, and Asia. The appearance of this volume offers the very latest collection of studies on the fascinating peninsula known as Anatolia.

In this book, Bleda Düring offers an archaeological analysis of Asia Minor, the area equated with much of modern-day Turkey, from 20,000 to 2,000 BC. During this period human societies moved from small-scale hunter-gatherer groups to complex and hierarchical communities with economies based on agriculture and industry. Dr. Düring traces the spread of the Neolithic way of life, which ultimately reached across Eurasia, and the emergence of key human developments, including the domestication of animals, metallurgy, fortified towns, and long-distance trading networks. Situated at the junction between Europe and Asia, Asia Minor has often been perceived as a bridge for the movement of technologies and ideas. By contrast, this book argues that cultural developments followed a distinctive trajectory in Asia Minor from as early as 9,000 BC. 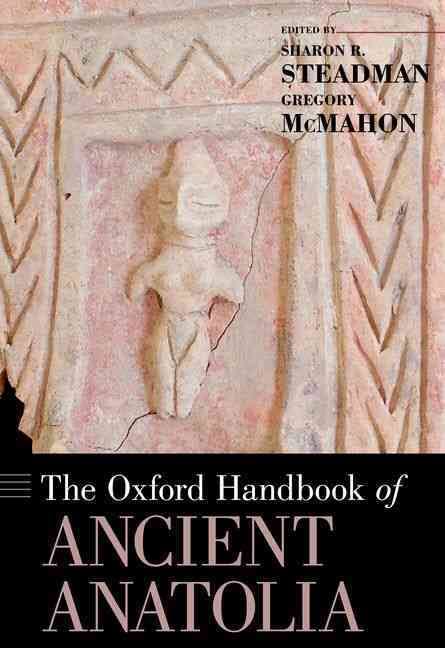 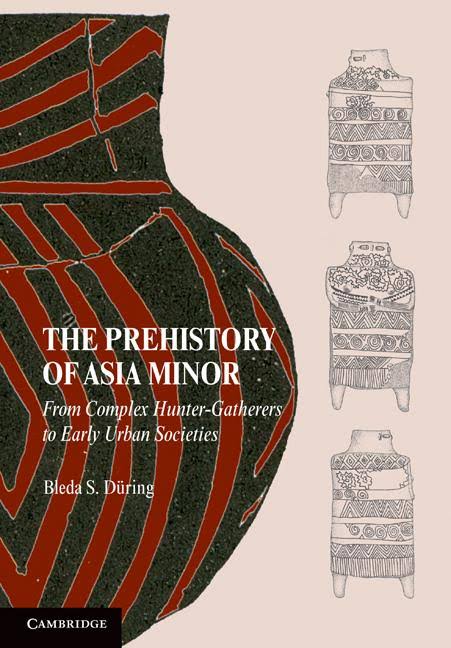 The Prehistory of Asia Minor. From Complex Hunter-Gatherers to Early Urban Societies.pdf
16.20 MB

The Prehistory of Asia Minor. From Complex Hunter-Gatherers to Early Urban Societies.pdf
16.20 MB
Please Share This
Related Posts
Many magazines
on the
→ MAGAZINELIB.COM
Book for today - 2019-2022