In the early 1970s, three African-American men―Wiley Bridgeman, Kwame Ajamu, and Rickey Jackson―were accused and convicted of the brutal robbery and murder of a man outside of a convenience store in Cleveland, Ohio. The prosecution’s case, which resulted in a combined 106 years in prison for the three men, rested on the more-than-questionable testimony of a pre-teen, Ed Vernon.

The actual murderer was never found. Almost four decades later, Vernon recanted his testimony, and Wiley, Kwame, and Rickey were released. But while their exoneration may have ended one of American history’s most disgraceful miscarriages of justice, the corruption and decay of the city responsible for their imprisonment remain on trial.

Interweaving the dramatic details of the case with Cleveland’s history―one that, to this day, is fraught with systemic discrimination and racial tension―Swenson reveals how this outrage occurred and why. Good Kids, Bad City is a work of astonishing empathy and insight: an immersive exploration of race in America, the struggling Midwest, and how lost lives can be recovered. 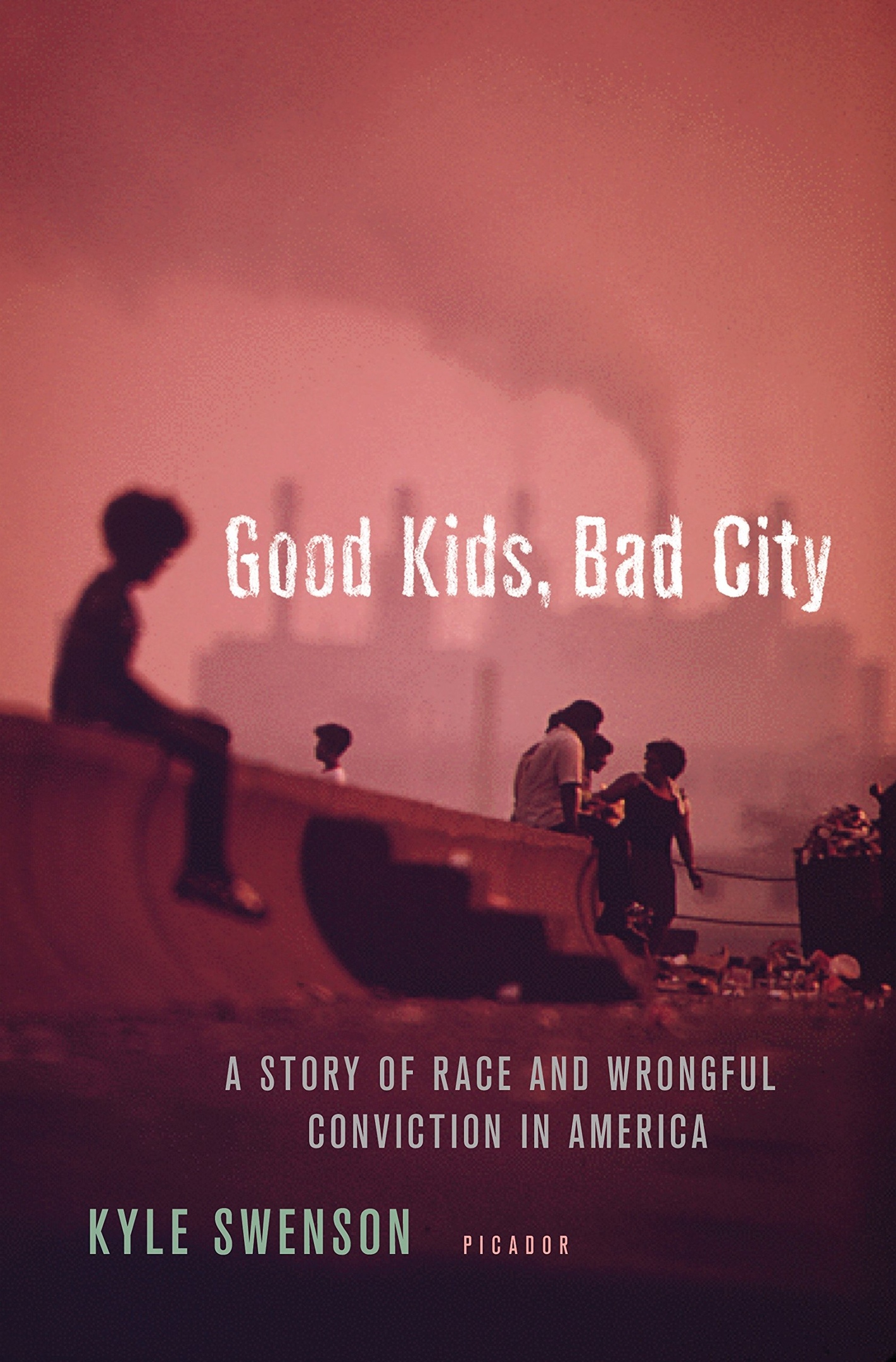