Their names are forever linked in the history of the Civil War, but Robert E. Lee and Ulysses S. Grant could not have been more dissimilar. Lee came from a world of Southern gentility and aristocratic privilege while Grant had coarser, more common roots in the Midwest. As a young officer trained in the classic mold, Lee graduated from West Point at the top of his class and served with distinction in the Mexican–American War. Grant’s early military career was undistinguished and marred by rumors of drunkenness.

As commander of the Confederate Army of Northern Virginia, Lee’s early victories demoralized the Union Army and cemented his reputation as a brilliant tactician. Meanwhile, Grant struggled mightily to reach the top of the Union command chain. His iron will eventually helped turn the tide of the war, however, and in April 1864, President Abraham Lincoln gave Grant command of all Union forces. A year later, he accepted Lee’s surrender at the Appomattox Court House.

With brilliance and deep feeling, New York Times–bestselling author Gene Smith brings the Civil War era to vivid life and tells the dramatic story of two remarkable men as they rise to glory and reckon with the bitter aftermath of the bloodiest conflict in American history. Never before have students of American history been treated to a more personal, comprehensive, and achingly human portrait of Lee and Grant. 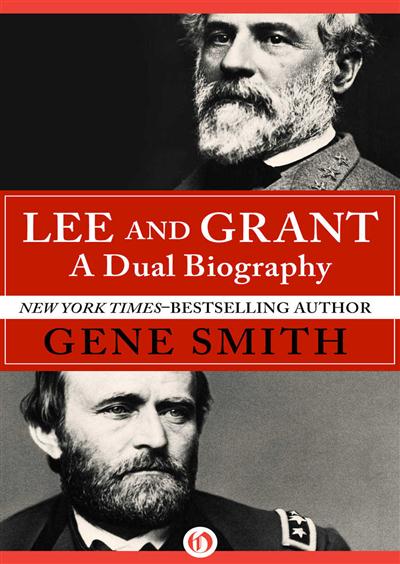 LeeandGrant.epub
1.58 MB
Please Share This
Related Posts
Many magazines
on the
→ MAGAZINELIB.COM
Book for today - 2019