Kristen Lepionka – Once You Go this Far

Junior-high school nurse Rebecca Newsome was an experienced hiker―until she plummeted to her death at the bottom of a ravine in a Columbus metro park. Her daughter, Maggie, doesn’t believe it was an accident, and Rebecca’s ex-husband is her prime suspect. But he’s a well-connected ex-cop and Maggie is certain that’s the reason no one will listen to her. PI Roxane Weary quickly uncovers that the dead woman’s ex is definitely a jerk, but is he a murderer?

As she pieces together the days before Rebecca died, what Roxane finds doesn’t quite add up. From a series of trips to Detroit and across the border to a casino in Windsor, Canada, to strange calls from Rebecca’s home to a charismatic political candidate, to a women’s health organization, to a secretive church group that seems to have more information about its members than it should, Roxane needs to figure out how everything is connected before a dangerous secret gets someone else killed. 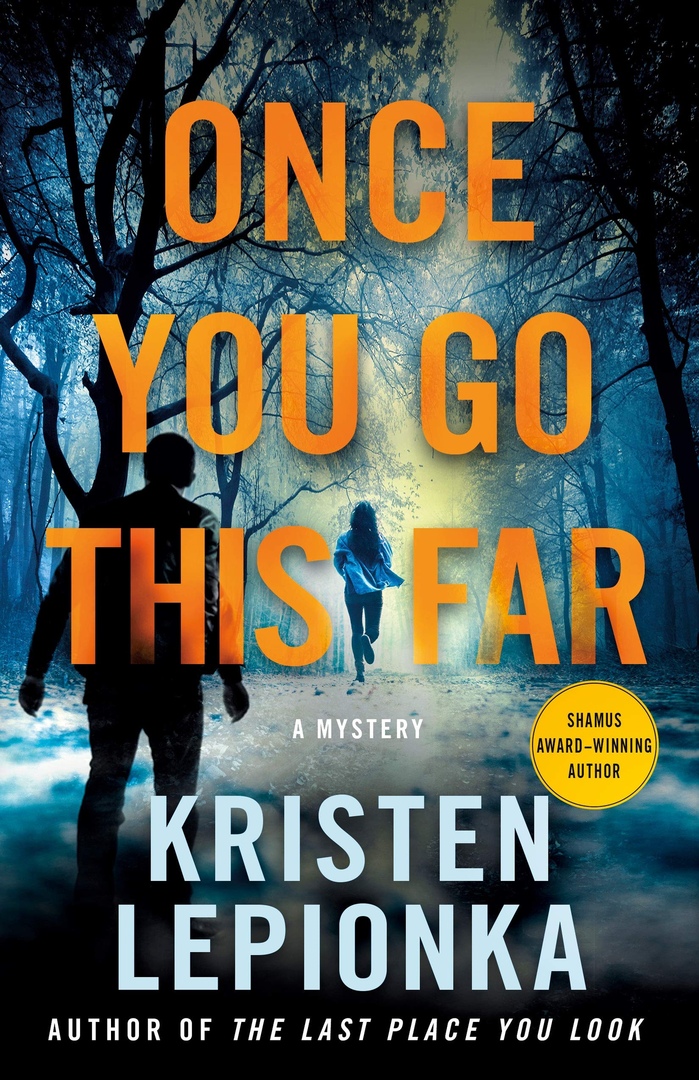 Once You Go this Far.epub
1.01 MB
Please Share This
Related Posts
Many magazines
on the
→ MAGAZINELIB.COM
Book for today - 2019