Penn dreads the day that he will start to become a monster, but it’s inevitable. The youngest of his tribe in Greemulax, he knows that as boys become men, they turn into powerful, hairy blue creatures called Grabagorns, and that their solemn vow is to never again be weak.

Legend has it that dragons all but destroyed Greemulax years ago during a terrible time known as the Great Scorch. Not one of the tight-knit community’s girls or women survived, and the men, ruled by Grabagorn Prime, have lived in mourning and anger ever since. But when one of Penn’s dragon traps catches a real live girl named Kristy, he starts to question everything he thought was true.

Together, Penn and Kristy set off on an adventure that will take them to a tugboat in a tree and through a treacherous lake of pudding, toward a candy forest guarded by dragons that might hold the answers they seek. The more time they spend with each other, however, the faster Penn transforms into the monster he fears, and the more Kristy seems to fade away into nothing. Can they reach their destination before it’s too late? 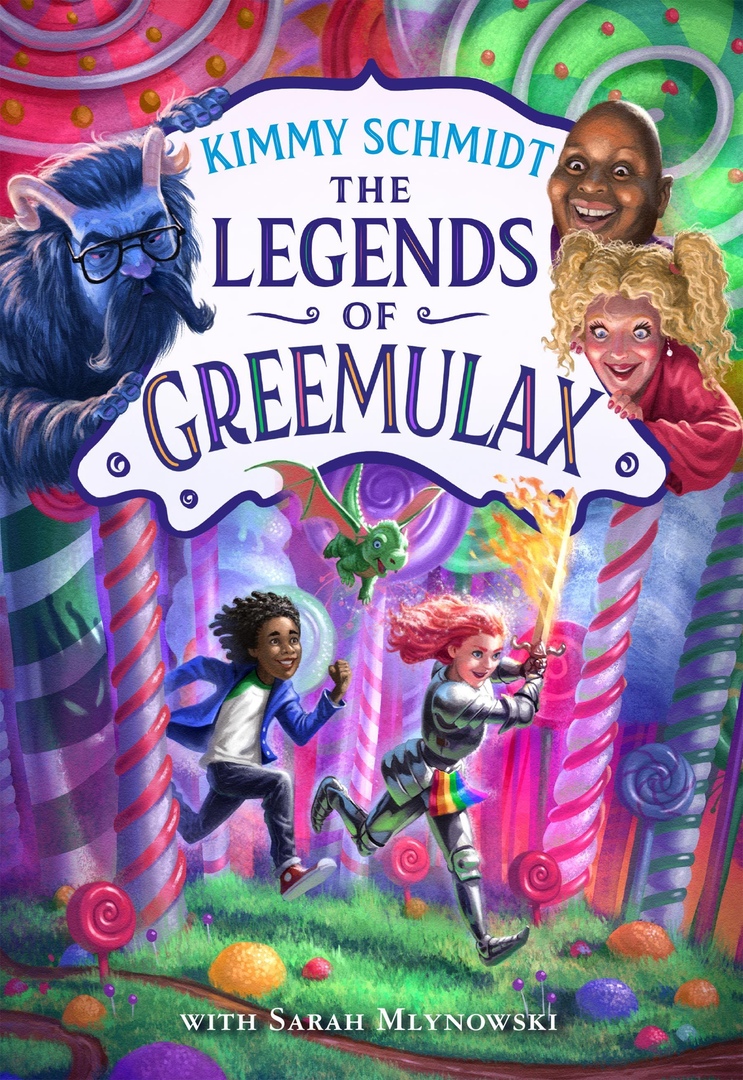 The Legends of Greemulax.epub
8.07 MB
Please Share This
Related Posts
Book for today - 2019