After her very public divorce from Dillon, Raven Black is recovering nicely. Dillon has done everything he can to discredit her, but Raven has learned from her mistakes and him. In fact, she’s intent on using every bit of Dillon’s revenge and betrayal, as she prepares to take what is hers – and more. Her ambitions have never been so great, and Raven always knows how to get what she wants. She also won’t allow anything or anyone to get in her way.

She has become her ex-husband in more ways than one and is slowly leading those connected to her down a terrible path of destruction. But playing with the lives of innocent people has dire consequences – the kind that Raven won’t see coming. Raven, of all people, should know that what happens in the dark will eventually come to light…and that there’s only so far you can run before your past catches up to you. 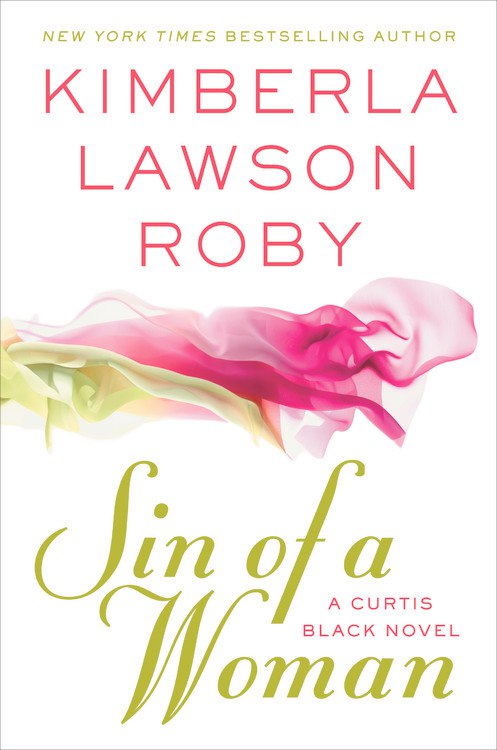 SinofaWoman.epub
406.86 KB
Please Share This
Related Posts
Many magazines
on the
→ MAGAZINELIB.COM
Book for today - 2019-2022