Not long after donning the uniform of the McCreary County Sheriff’s department in Bone Gap, Tennessee, ex-Marine Brynn Callahan faces her first official homicide. On a cold February morning, a lone cross-country skier stumbles across the mutilated body of a young woman. Sent to investigate, Brynn is shocked when she recognizes the victim as a fellow Traveller, Maura Keene.

Maura held a solid standing both within the Travellers’ insular community and among the settled townspeople—a fact that makes her murder all the more disturbing to Brynn, who also straddles the two worlds. After her trained K-9, Wilco, digs up human bones, and then a scrap of paper scrawled with arcane Latin phrases is uncovered, Brynn finds evidence leading her to question those closest to her—and closing the case becomes a deeply personal matter.

While trying to suppress local superstitions and prejudices, Brynn discovers that Maura was keeping a dangerous secret. And as the bones Wilco found are analyzed by forensics, Brynn harbors the troubling suspicion that she knows who they belong to. Still struggling with PTSD, Brynn must put her career on the line and her life at risk to find justice for a woman not unlike herself—haunted by her past, and caught in a vicious cycle she may never escape . . . 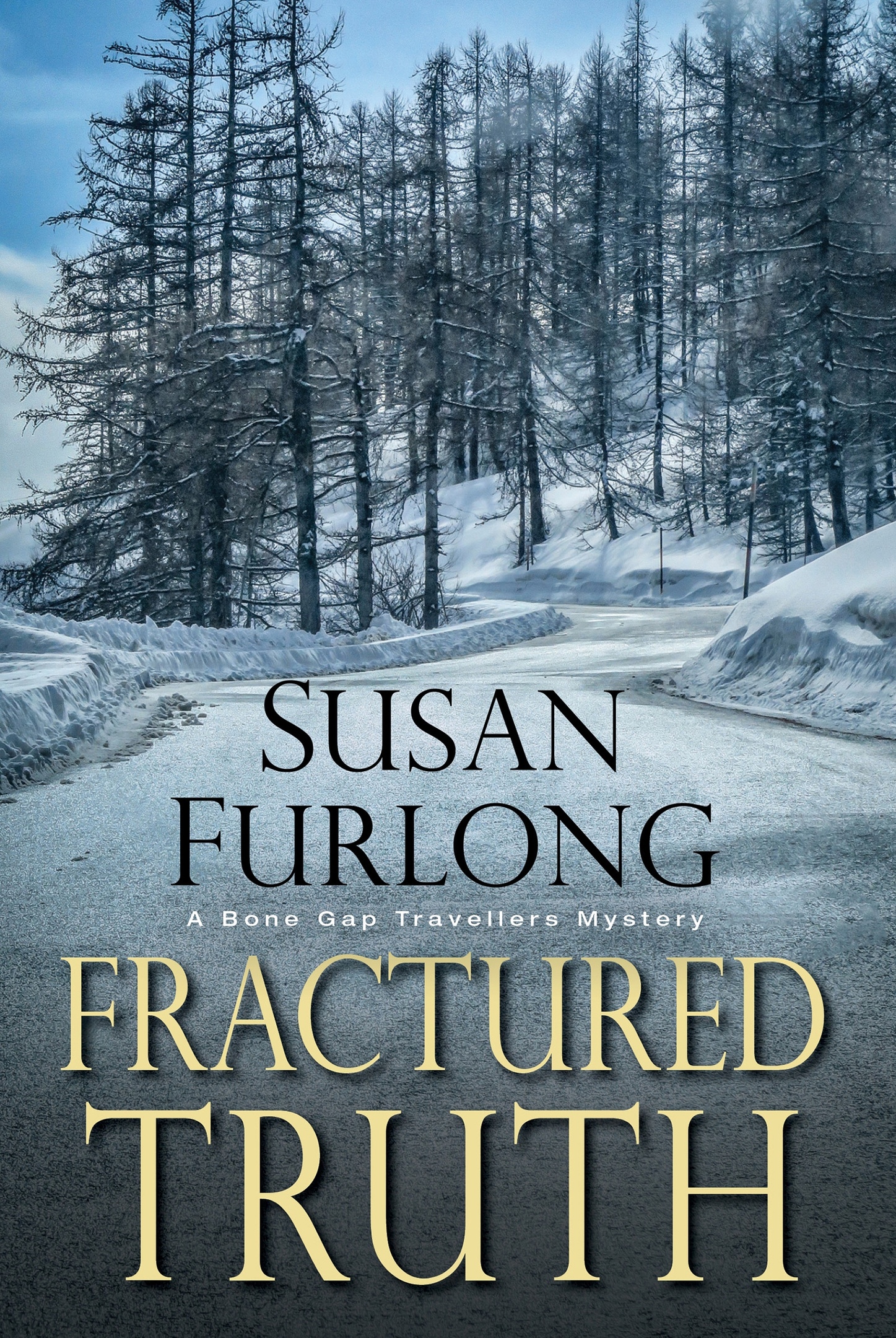 Fractured Truth.epub
1.07 MB
Please Share This
Related Posts
Many magazines
on the
→ MAGAZINELIB.COM
Book for today - 2019