Throughout much of the nineteenth century, both secular and Catholic leaders assumed that the Church and the modern world were locked in a battle to the death. The triumph of modernity would not only finish the Church as a consequential player in world history; it would also lead to the death of religious conviction. But today, the Catholic Church is far more vital and consequential than it was 150 years ago. Ironically, in confronting modernity, the Catholic Church rediscovered its evangelical essence. In the process, Catholicism developed intellectual tools capable of rescuing the imperiled modern project.

A richly rendered, deeply learned, and powerfully argued account of two centuries of profound change in the church and the world, The Irony of Modern Catholic History reveals how Catholicism offers twenty-first century essential truths for our survival and flourishing. 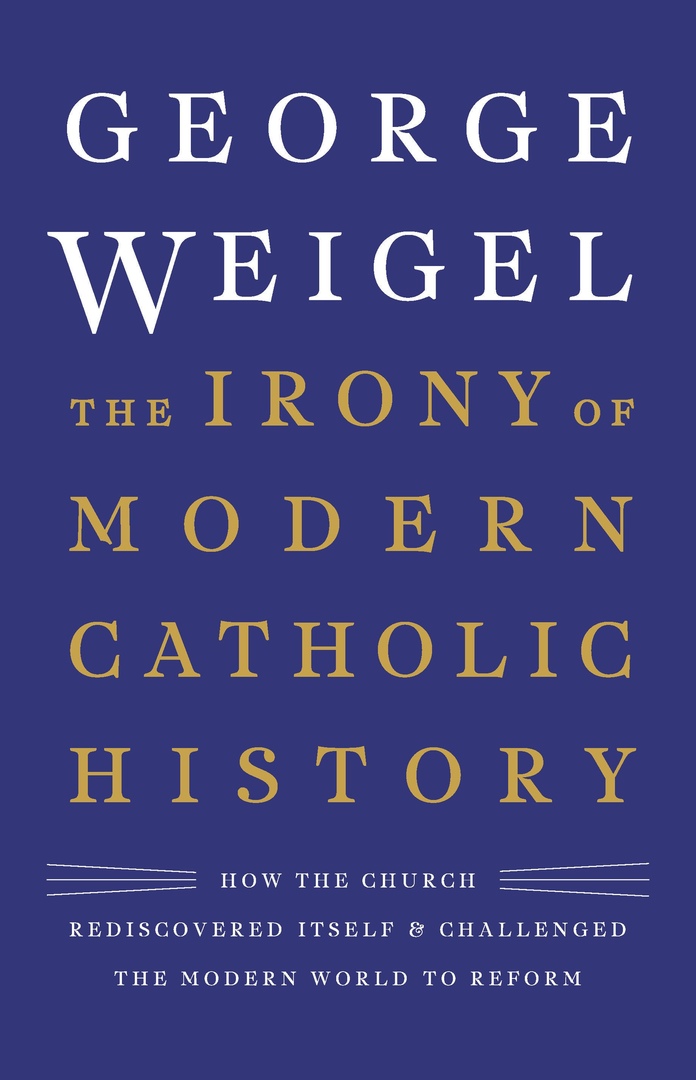