Description:”One Flew Over the Cuckoo’s Nest” (“One Flew Over the Cuckoo’s Nest,” “Above Kukushkin’s Nest”, “Eng. One Flew Over the Cuckoo’s Nest») – a novel by Ken Kesey (1962). It is considered one of the major literary works of the Beat movement and the hippies. The famous 1975 film adaptation of the novel by Ken Kesey was criticized, in particular due to the fact that the film is not “a storyteller”, which in the novel is Chief Bromden.
The novel is set in a mental hospital. The narrative comes from the narrator Bromdena Leader, one of the patients. One of the main characters is a freedom-loving patient Randle Patrick McMurphy, translated to a mental hospital from prison. It is assumed that he feigned mental illness only to avoid hard labor. Other patients are presented in the novel, may not be as insane as well as normal people, rejected sick society .. 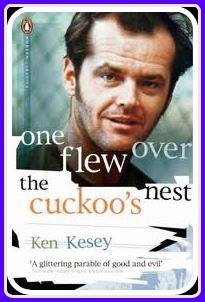 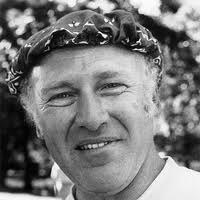 One Flew Over the Cuckoo's Nest.mobi
749.15 KB
Please Share This
Related Posts
Many magazines
on the
→ MAGAZINELIB.COM
Book for today - 2019-2022