Couture royalty meets downtown grit and heady artists mingle with freewheeling socialites in A Dangerous Age, a sophisticated, indulgent, and delicious novel of contemporary New York City that women of all ages will devour.

It’s the dog days of a sweltering Manhattan summer, and four sophisticated best friends who once took New York by storm are secretly falling apart at the seams. Lucy’s marriage to a renowned artist is slowly crumbling, with an explosive secret that threatens them both. Sarah, in the middle of auditioning for an auspicious new television show, realizes that her socialite standing is in jeopardy after countless disastrous events. Billy—a queen in the kitchen—has finally left her former life behind to become a highbrow cuisine artist. And Lotta, a knockout downtown art dealer, spends her free time guzzling cocktails in both the grittiest and most expensive clubs around town—but now, she’s taken it a little too far.

In this addicting and refreshing comedy of manners reminiscent of Edith Wharton, Lucy, Sarah, Billy, and Lotta go to all ends to hide their troubles in a city that worships only the young, twentysomething it-girl. But in the end, there’s no denying that these women have all entered a very dangerous age…and who knows how they’ll emerge on the other side. 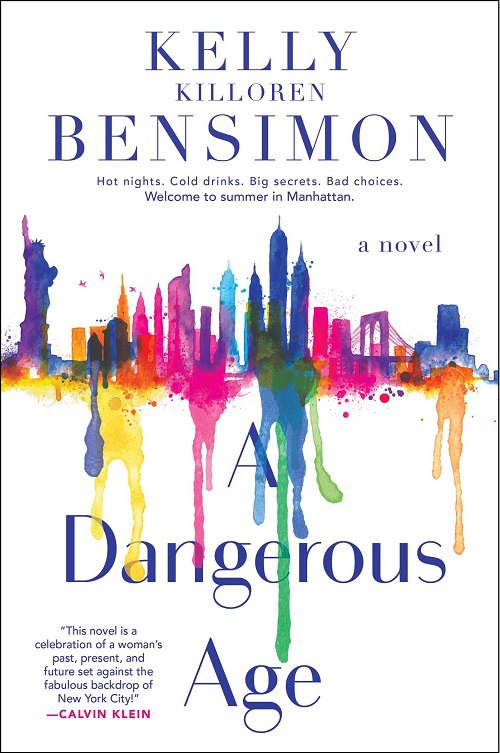 Kelly Killoren Bensimon - A Dangerous Age.epub
1.83 MB
Please Share This
Related Posts
Many magazines
on the
→ MAGAZINELIB.COM
Book for today - 2019-2022