Perfect for fans of Ellen Hopkins—a heartbreaking tale of family tragedy and drug addiction where sometimes the best intentions lead to the worst possible outcomes.

Cecelia Price killed her brother. At least, that’s what the police and the district attorney are saying. Although CeCe is now locked up and forced into treatment, she knows the story is much more complicated. Cyrus wasn’t always a drug-addled monster. He used to be a successful athlete, but when an injury forced Cyrus off the soccer field and onto pain medication, his life became a blur of anger, addiction, and violence.

All CeCe could do was stand by and watch, until she realized an effective way to take away her brother’s drugs while earning the money she needed for college: selling the pills. Only she never expected what happened next. 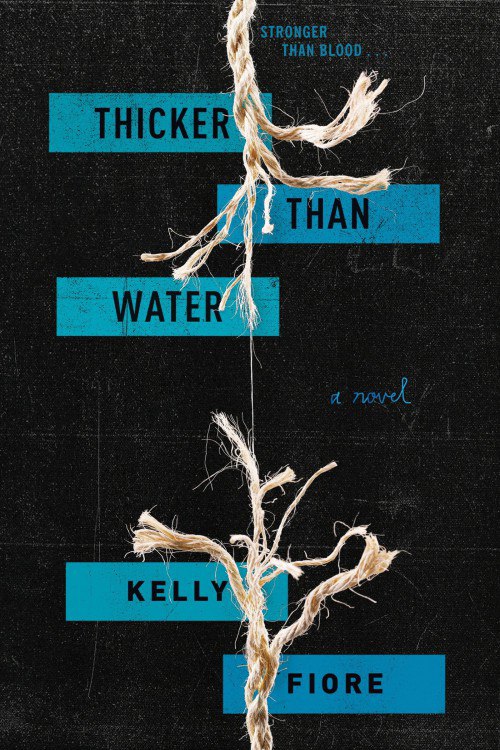 Kelly Fiore - Thicker Than Water.pdf
1.25 MB
Please Share This
Related Posts
Many magazines
on the
→ MAGAZINELIB.COM
Book for today - 2019-2022