Compelling and urgently important, The Book of Rosy is the unforgettable story of one brave mother and her fight to save her family.

When Rosayra “Rosy” Pablo Cruz made the agonizing decision to seek asylum in the United States with two of her children, she knew the journey would be arduous, dangerous, and quite possibly deadly. But she had no choice: violence—from gangs, from crime, from spiraling chaos—was making daily life hell. Rosy knew her family’s one chance at survival was to flee Guatemala and go north.

After a brutal journey that left them dehydrated, exhausted, and nearly starved, Rosy and her two little boys arrived at the Arizona border. Almost immediately they were seized and forcibly separated by government officials under the Department of Homeland Security’s new “zero tolerance” policy. To her horror Rosy discovered that her flight to safety had only just begun.

In The Book of Rosy, with an unprecedented level of sharp detail and soulful intimacy, Rosy tells her story, aided by Julie Schwietert Collazo, founder of Immigrant Families Together, the grassroots organization that reunites mothers and children. She reveals the cruelty of the detention facilities, the excruciating pain of feeling her children ripped from her arms, the abiding faith that staved off despair—and the enduring friendship with Julie, which helped her navigate the darkness and the bottomless Orwellian bureaucracy.

A gripping account of the human cost of inhumane policies, The Book of Rosy is also a paean to the unbreakable will of people united by true love, a sense of justice, and hope for a better future. 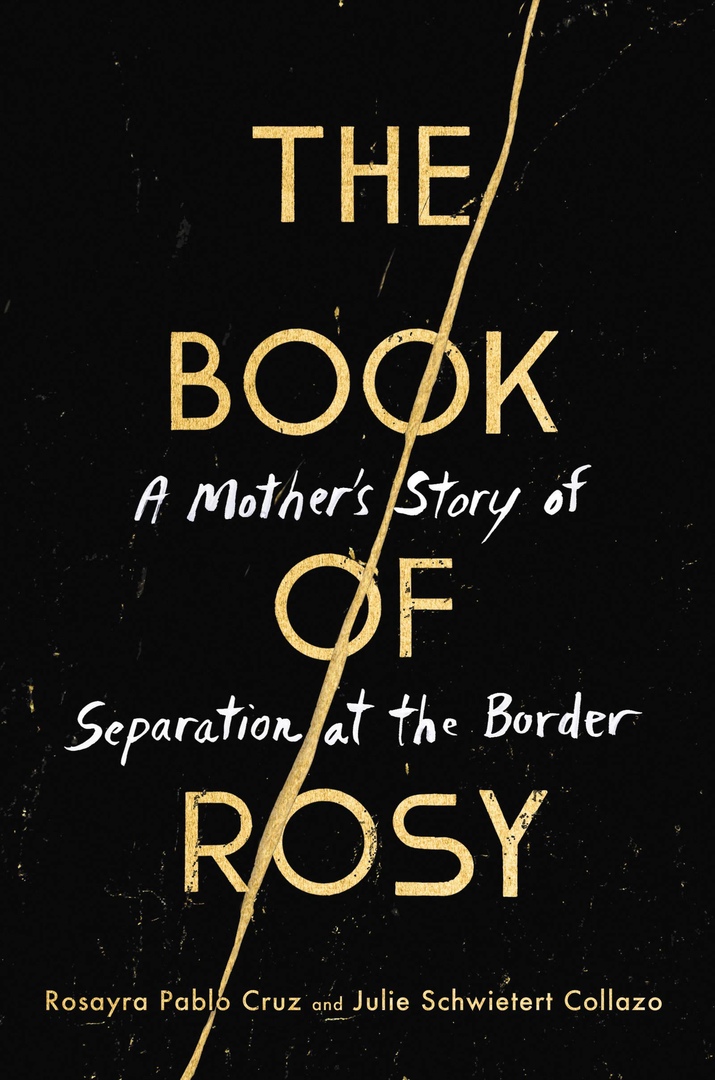 The Book of Rosy.epub
282.78 KB
Please Share This
Related Posts
Many magazines
on the
→ MAGAZINELIB.COM
Book for today - 2019