An asteroid is hurtling toward Earth. A big, bad one. Maybe not kill-all-the-dinosaurs bad, but at least kill-everyone-in-California-and-wipe-out-Japan-with-a-tsunami bad. Yuri, a physicist prodigy from Russia, has been recruited to aid NASA as they calculate a plan to avoid disaster.

The good news is Yuri knows how to stop the asteroid–his research in antimatter will probably win him a Nobel prize if there’s ever another Nobel prize awarded. But the trouble is, even though NASA asked for his help, no one there will listen to him. He’s seventeen, and they’ve been studying physics longer than he’s been alive.

Then he meets (pretty, wild, unpredictable) Dovie, who lives like a normal teenager, oblivious to the impending doom. Being with her, on the adventures she plans when he’s not at NASA, Yuri catches a glimpse of what it means to save the world and live a life worth saving.

Prepare to laugh, cry, cringe, and have your mind burst open with the questions of the universe. 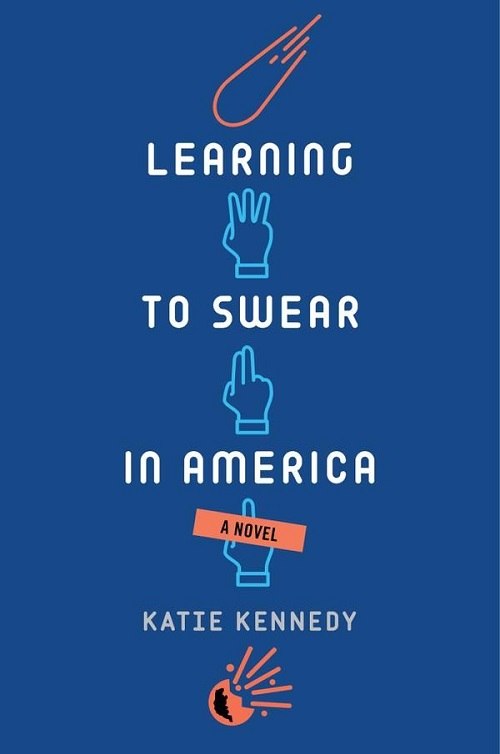 Katie Kennedy - Learning to Swear in America.epub
1.79 MB
Please Share This
Related Posts
Many magazines
on the
→ MAGAZINELIB.COM
Book for today - 2019-2022