Vesper Montgomery can summon your worst fear and turn it into a reality—but she’s learned the hard way that it’s an addicting and dangerous power. One wrong move and you could hurt someone you love.

But when she earns a spot in the Tournament of the Unraveling, where competitors battle it out for a chance to rewrite the past, Vesper finally has a shot to reverse the mistakes that have changed her forever.

She turns to Sam Hardy, a former MMA fighter who’s also carrying a tragedy he desperately wants to undo. However, helping heal Sam’s heart will mean breaking her own, and the competition forces her to master her powers—powers she has been terrified of since they destroyed her life. 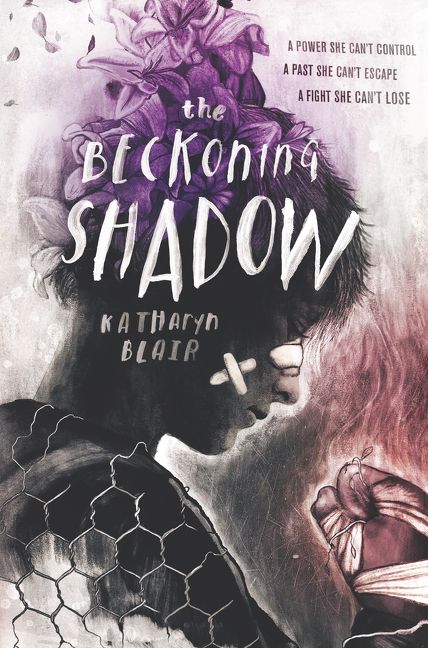 The Beckoning Shadow.epub
926.65 KB
Please Share This
Related Posts
Many magazines
on the
→ MAGAZINELIB.COM
Book for today - 2019-2022