A shadow world behind the real world
When Jack West, Jr. won the Great Games, he threw the four legendary kingdoms into turmoil.

A world with its own history, rules and prisons
Now these dark forces are coming after Jack…in ruthless fashion.

That is reaching into our world…explosively
With the end of all things rapidly approaching, Jack must find the Three Secret Cities, three incredible lost cities of legend.

It’s an impossible task by any reckoning, but Jack must do it while he is being hunted…by the greatest hunters in history. 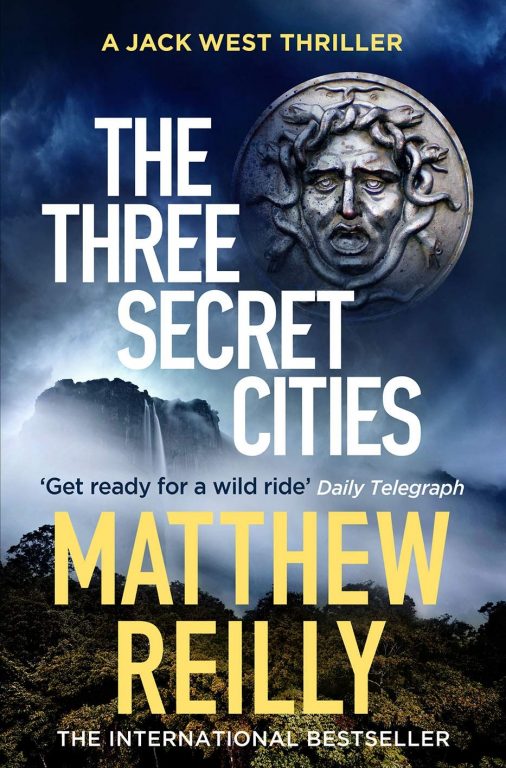 The Three Secret Cities.epub
5.44 MB
Please Share This
Related Posts
Many magazines
on the
→ MAGAZINELIB.COM
Book for today - 2019