It was a year on fire. They fell in love. Someone was bound to get burned.

The Spark: Just days before the start of junior year for twins Arch and Immie and their best friend, Paige, a spontaneous kiss shakes the very foundation of their friendship. But some loyalties run too deep to be broken by accidental betrayal.

The Fuel: Enter Rohan, new to Wood Valley High by way of London, who walks into school on the first day completely overwhelmed by his sudden move halfway around the world. When Paige calls dibs on him—he’s too cute to ignore—Immie is in no position to argue, certainly not after taking the fall for the disloyal kiss. Too bad for Immie that Ro feels like the best kind of familiar.

The Kindling: Former lab partners Arch and Jackson, Paige’s ex-boyfriend, have never considered themselves more than friends. But sometimes feelings can grow like wildfire.

The Flames: When the girls’ bathroom at Wood Valley is set ablaze, no one doubts it’s arson. But in this bastion of privilege, who’d be angry enough to want to burn down the school? Answer: pretty much everyone.

Year on Fire explores the blinding power of the lies we tell others and those we tell ourselves, the tight grip of family secrets, the magic of first love, and the grounding beauty of friendship. 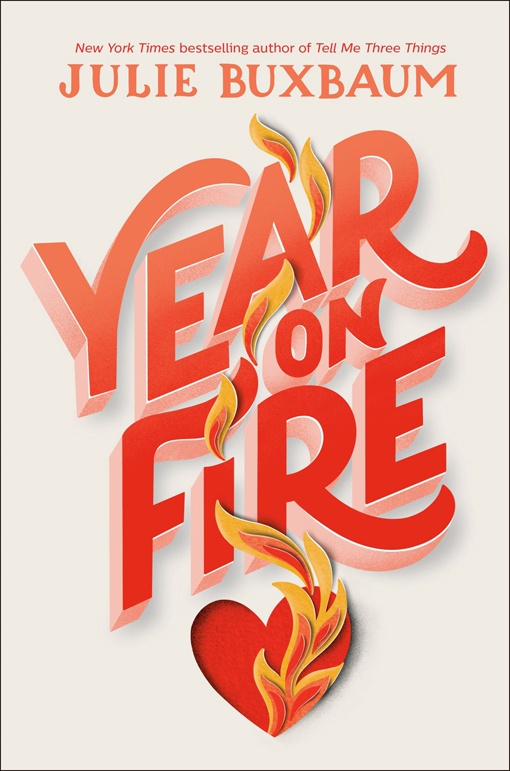 Year on Fire.epub
3.55 MB
Please Share This
Related Posts
Many magazines
on the
→ MAGAZINELIB.COM
Book for today - 2019-2022