Six months after Pearl Harbor, the seemingly invincible Imperial Japanese Navy prepared a decisive blow against the United States. After sweeping through Asia and the South Pacific, Japan’s military targeted the tiny atoll of Midway, an ideal launching pad for the invasion of Hawaii and beyond.

The US Navy would be waiting for them. Thanks to cutting-edge code-breaking technology, tactical daring, and a significant stroke of luck, the Americans under Admiral Chester W. Nimitz dealt the Japanese navy its first major defeat of the war. Three years of hard fighting remained, but it was at Midway that the tide turned.

This “stirring, even suspenseful narrative” is the first book to tell the story of the epic battle from both the American and Japanese sides (Newsday). Miracle at Midway reveals how America won its first and greatest victory of the Pacific war—and how easily it could have been a defeat. 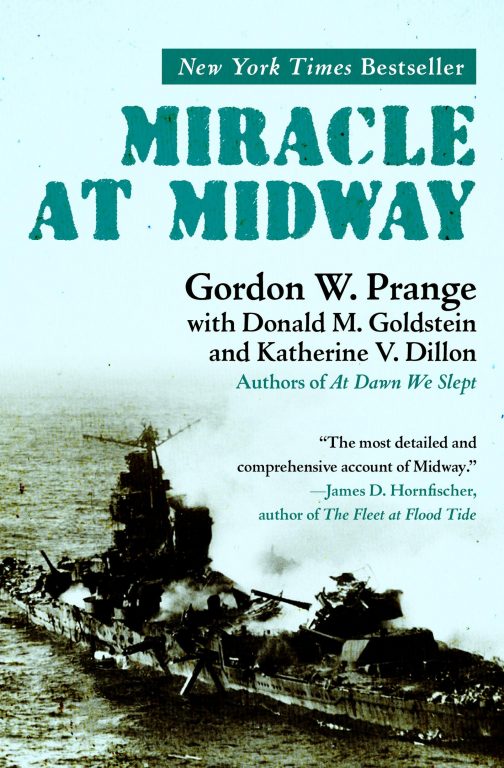 Miracle at Midway.epub
2.02 MB
Please Share This
Related Posts
Many magazines
on the
→ MAGAZINELIB.COM
Book for today - 2019