After Ya’ara Stein is forced out of her job at the Mossad—the secret intelligence service of Israel—she is called upon by the Prime Minister for a classified job. Known for her aptitude, beauty, and deadliness, Stein is asked to set up a secret unit that will act independently, answerable only to the Prime Minister.

This streamlined and deadly unit, filled with bright young men and women recruited and trained by Stein, quickly faces threats both old and new. Descendants of the lethal militant Red Army Faction have returned to terrorize Europe and fears of a radical Islam splinter group force the unit to distinguish between facts and smoke screens. As Stein’s cadets struggle to crush these threats, they soon discover how easily the hunter can become the hunted. 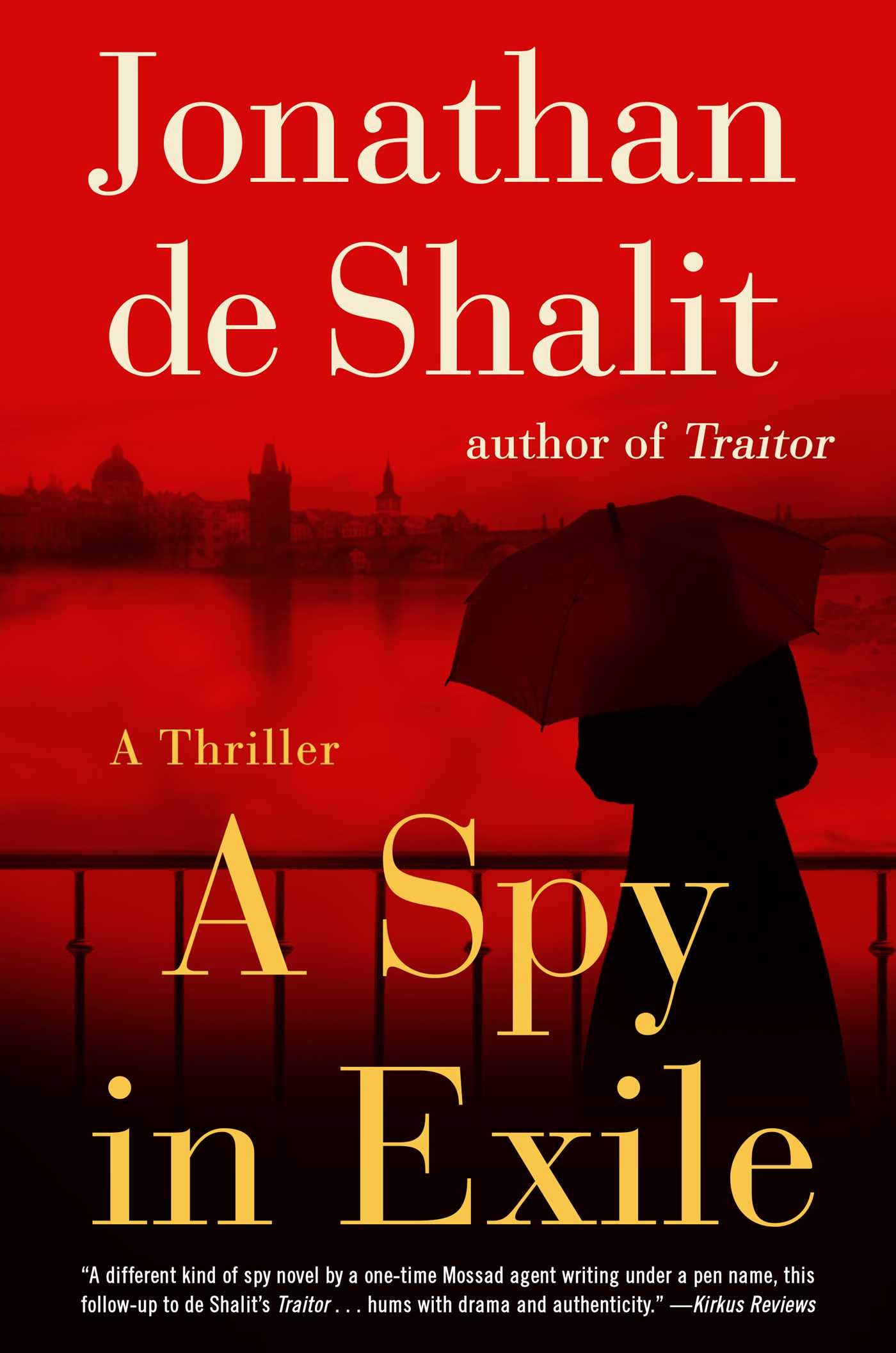