The Lightest Object in the Universe by Kimi Eisele

What if the end times allowed people to see and build the world anew? This is the landscape that Kimi Eisele creates in her surprising and original debut novel. Evoking the spirit of such monumental love stories as Cold Mountain and the creative vision of novels like Station Eleven, The Lightest Object in the Universe imagines what happens after the global economy collapses and the electrical grid goes down.
In this new world, Carson, on the East Coast, is desperate to find to Beatrix, a woman on the West Coast who holds his heart. Working his way along a cross-country railroad line, he encounters lost souls, clever opportunists, and those who believe they’ll be saved by an evangelical preacher in the middle of the country. While Carson travels west, Beatrix and her neighbors begin to construct the kind of cooperative community that suggests the end could be, in fact, a bright beginning.

Without modern means of communication, will Beatrix and Carson find their way to each other, and what will be left of the old world if they do? The answers may lie with a fifteen-year-old girl who could ultimately decide the fate of the lovers.
The Lightest Object in the Universe is a moving and hopeful story about resilience and adaptation and a testament to the power of community, where our best traits, born of necessity, can begin to emerge. 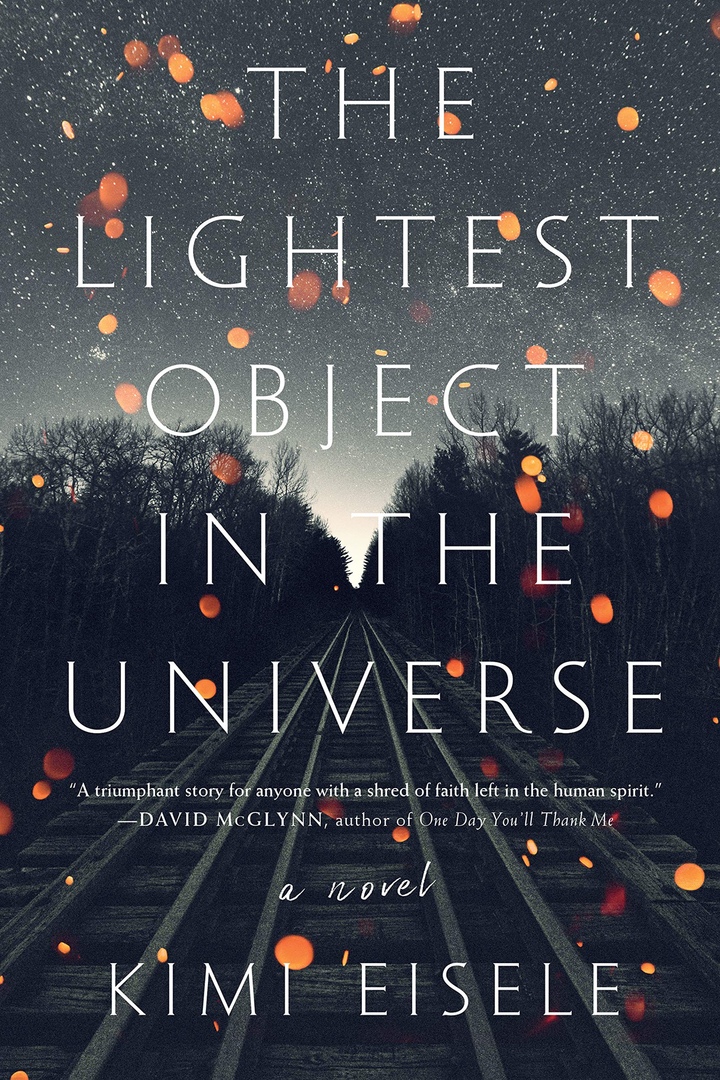 The_Lightest_Object_in_the_Universe_Kimi_Eisele.epub
448.89 KB
Please Share This
Related Posts
Many magazines
on the
→ MAGAZINELIB.COM
Book for today - 2019