Jojo Moyes – Paris for One and Other Stories

Nell is twenty-six and has never been to Paris. She’s never even been on a romantic weekend away—to anywhere—before. Traveling abroad isn’t really her thing. But when Nell’s boyfriend fails to show up for their mini-vacation, she has the opportunity to prove everyone—including herself—wrong. Alone in Paris, Nell finds a version of herself she never knew existed: independent and intrepid. Could this turn out to be the most adventurous weekend of her life? Funny, charming, and irresistible, Paris for One is quintessential Jojo Moyes—as are the other stories that round out the collection. 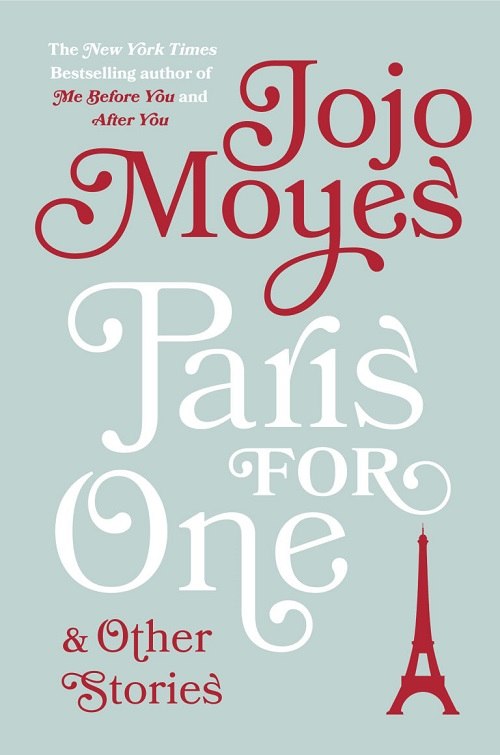 Jojo Moyes - Paris for One and Other Stories.epub
6.41 MB
Please Share This
Related Posts
Many magazines
on the
→ MAGAZINELIB.COM
Book for today - 2019-2022