“The Grapes of Wrath” was inspired by a series of articles he wrote for the San Francisco News about the plight of the migrant farmers in California’s Central Valley. His series, which he called “Their Blood Is Strong”, reveals the dire poverty, oppression of the migrants by callous landowners, and the labor unrest he witnessed. He even visited the camp built by the federal government called Weedpatch, where he met Tom Collins, the director, on whom he modeled the camp director in the novel. The articles brought him death threats, an FBI investigation, and charges of Communist sympathy, never proven. In 1940 the book was adapted into a film directed by John Ford and starring Henry Fonda as Tom Joad. 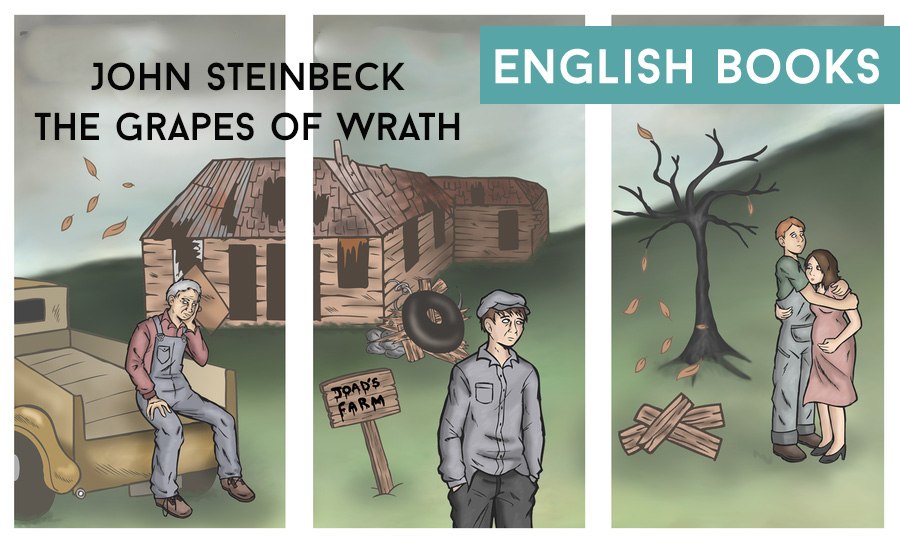 The Grapes of Wrath.fb2
1.36 MB
Please Share This
Related Posts
Many magazines
on the
→ MAGAZINELIB.COM
Book for today - 2019-2022