Misconduct by those in high places is always dangerous to reveal. Whistleblowers thus face conflicting impulses: by challenging and exposing transgressions by the powerful, they perform a vital public service—yet they always suffer for it. This episodic history brings to light how whistleblowing, an important but unrecognized cousin of civil disobedience, has held powerful elites accountable in America.

Analyzing a range of whistleblowing episodes, from the corrupt Revolutionary War commodore Esek Hopkins (whose dismissal led in 1778 to the first whistleblower protection law) to Edward Snowden, to the dishonesty of Donald Trump, Allison Stanger reveals the centrality of whistleblowing to the health of American democracy. She also shows that with changing technology and increasing militarization, the exposure of misconduct has grown more difficult to do and more personally costly for those who do it—yet American freedom, especially today, depends on it. 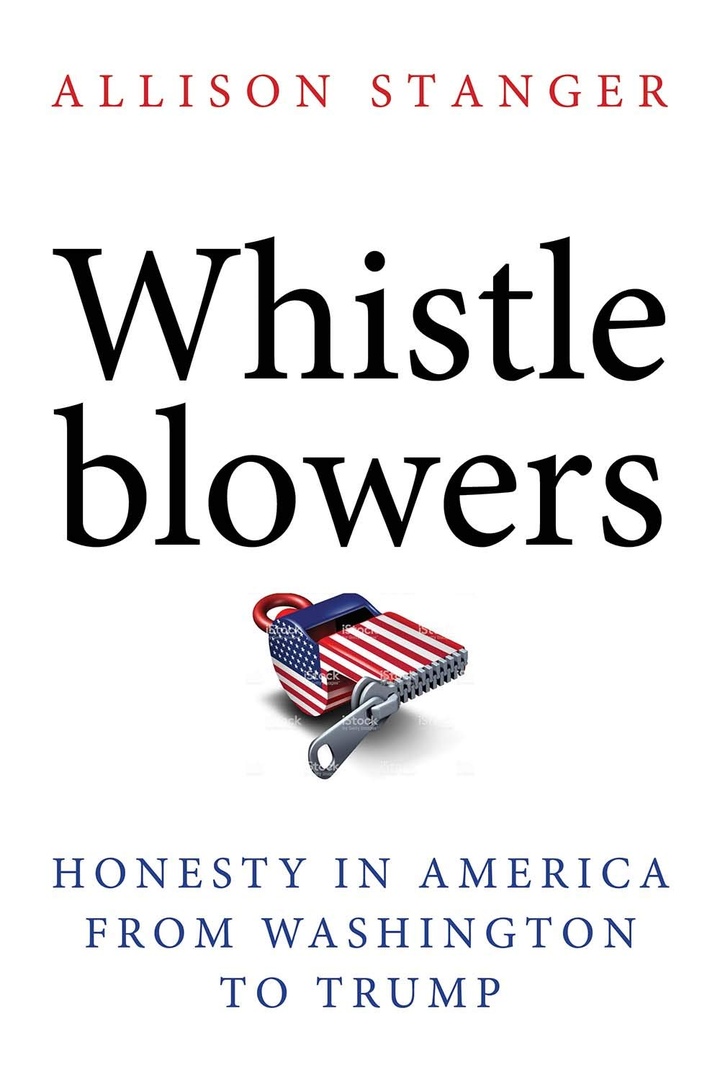