Twenty-four-year-old Lila has disappeared without trace. It’s the kind of case that ex-military loner Grant Fletcher would normally be happy to take on—he will always seek justice if someone has the money to pay him. But this one he’s doing for free. This one’s personal.

Because Fletcher owes his life to Lila’s father. And Fletcher knows that returning Lila safe and sound is the only thing that matters to his wheelchair-bound friend.

She last called her father from a small town in rural Georgia. Arriving there, Fletcher’s feet barely touch the ground before he finds trouble. He also discovers that his friend’s daughter wasn’t the first girl to go missing there. Not the first by far.

Then the last person to have seen Lila before she disappeared is murdered. As a outsider, Fletcher becomes the local deputy’s only suspect, leaving him no choice but to go on the run. Because Fletcher knows someone’s abducting girls in this town. And he also knows he’s the only person who can find them… 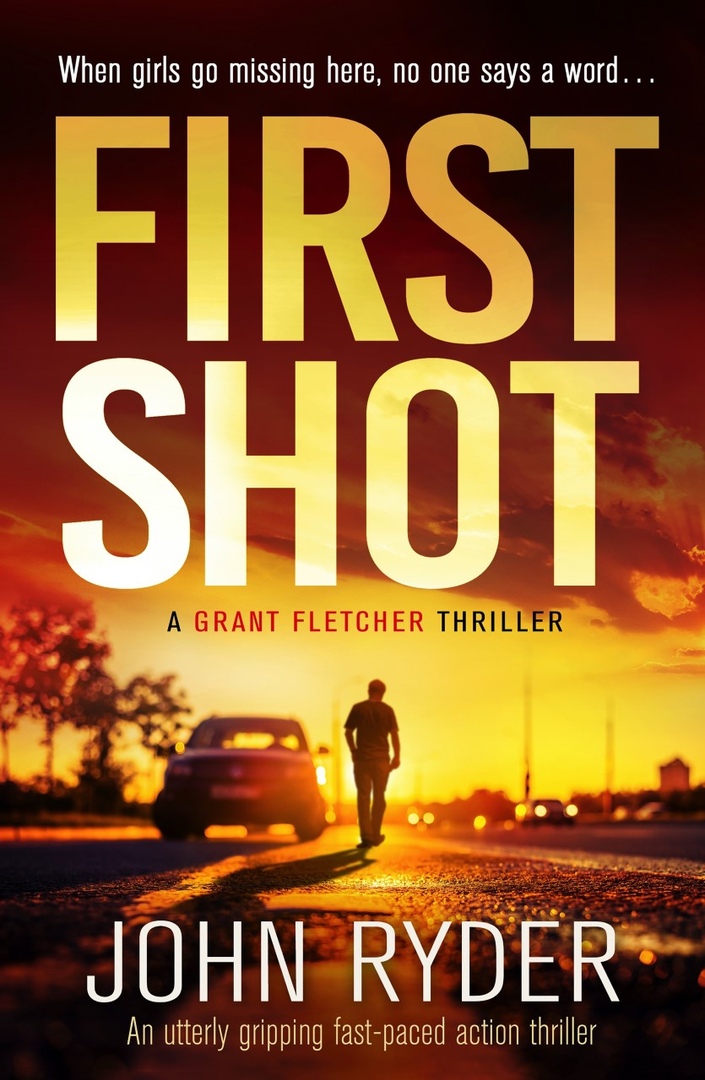